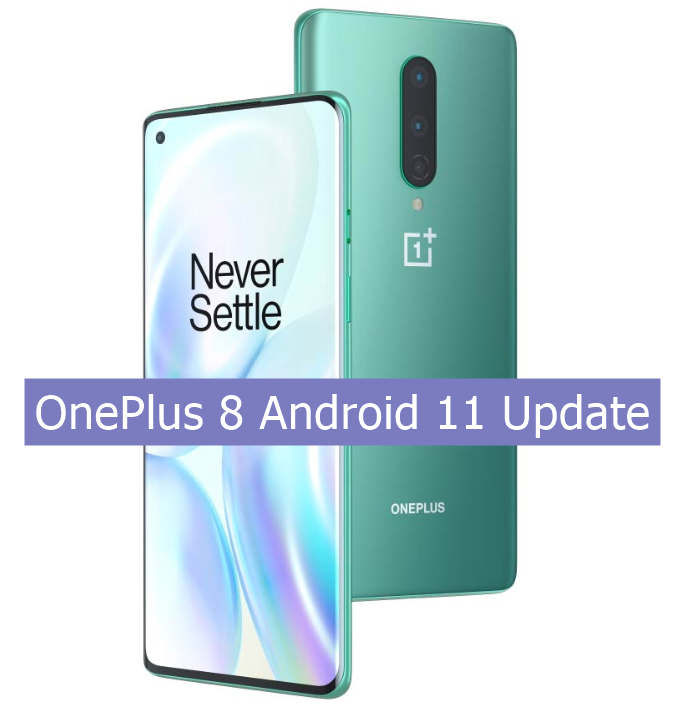 OnePlus team recently unveiled their latest flagship phones like OnePlus 8 and OnePlus 8 Pro with amazing specifications but some what disappointing users in terms of pricing. Both the latest OnePlus mobile phone runs on Android 10 version out of the box and during the launch itself it was guaranteed to get the Android 11 update.

Since both the devices are flagship devices of OnePlus, they are front runner when it comes to latest software updates.

All the OnePlus devices uses a custom skin and they have named it as OxygenOS. It a light weight modification to current stock Android version and this is where the advantage for OnePlus comes in i.e., they have to just wait for source code to be released by Android developers and they have to tweak some settings and then begin the update roll out.

Currently Android 11 version is in testing phase as the third Developer preview is now available for users on qualifying devices. The new Android version is expected to bring many more changes, most of them borrowed from Apple iOS like the Google Fast Share, an Airdrop like feature for Android.

The OnePlus 8 Android 11 update will be arriving by December 2020 or if its delayed for some reason it will be available in January 2021. This might be possibly called as the OxygenOS 11 update.