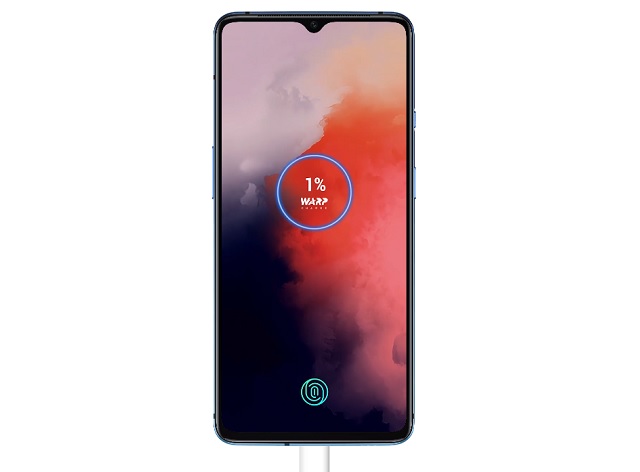 OnePlus team has officially launched its latest OnePlus 7T mobile phone that doesn’t come with many surprises as that of the OnePlus 7 and 7 Pro launch in May 2019.

In the smartphone industry, we see a lot many smartphones launched day after day and there is nothing like a permanent flagship. So, as expected and prepared, the OnePlus team is already working on OnePlus 8 mobile phone.

Going through the expected OnePlus 8 specifications, the device will come with a 6.5-inch display with full HD+ resolution and screen that is made by Samsung called the AMOLED display. There is an in-display fingerprint sensor with Face unlock feature as well.

Under the hood, the beast will be powered with next-gen Qualcomm Snapdragon 655 mobile platform that will power a number of flagship phones like Galaxy S11, S11 Plus, Galaxy Note 11, Vivo Nex 4 in 2020. It will have nothing less than 12 Gb of RAM inside.

The OnePlus 7t comprised of 3800 mAh non-removable battery with Warp Charge 30T Fast Charging (5V/6A) and the upcoming OnePlus phone will surely have nothing less than that. It can fully charge your device with 30 minutes of time.

For gaming enthusiasts, the company already has a Fnatic mode that turns the device into a gaming powerhouse for smooth and uninterrupted gaming bliss.

In terms of camera, the upcoming OnePlus phone will quad camera setup on the rear side and a single 24 mega pixel front-facing camera.

Update: This phone is officially launched and confirmed to get Android 11 update.