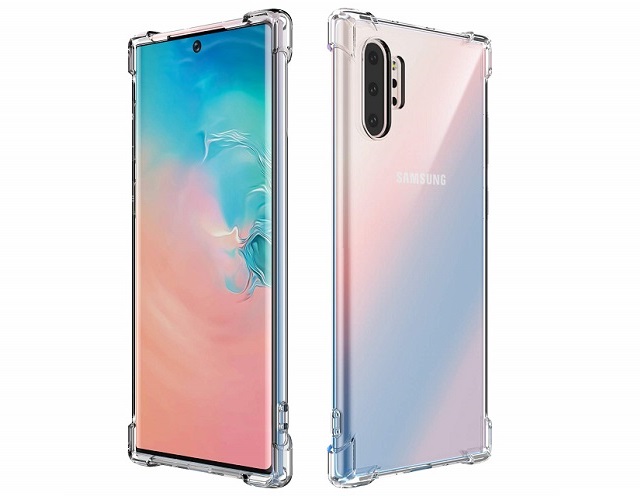 After the launch of Galaxy Note 10 and Note 10 Plus, there is an upcoming Samsung Galaxy Note 11 release date, specifications, launch date, leaks, and rumors.

The Galaxy S11 and Galaxy S11+, the flagship model in the “S-series” will be unveiled on the first day of Mobile World Congress (MWC 2020) at Barcelona, Spain. The MWC event will begin from 24 February and it will be four days event. So, 24 February 24 is expected to be Galaxy S11 launch date but Samsung hasn’t confirmed anything right now. It’s too early for an official statement.

With rumor culture information, here we have provided details about the Samsung Galaxy Note 11 specifications (rumored), release date, availability information. Though it’s too early to talk about the upcoming Samsung Galaxy Phone, we thought to let you know about the speculations of the device.

The notch or pop-up selfie camera might be short-lived as the future will be a thing of camera phones. The 2020 Samsung smartphones are rumored to carry Infinity-O display and will have a single hole up on top just like the Note 10.

In terms of camera, nothing less than quad cameras has bee rumored and Samsung is trying to produce an in-display selfie camera much like the in-display fingerprint sensors. Wow! That would be amazing! Isn’t it!

As far as the design goes, the upcoming Samsung phone will have improved design but will be most alike the Galaxy Note 10.

When it comes to under the hood specs, it’s an every year story. A new chipset is coming out every year and by 2020, the US variant of Galaxy Note 11 will be powered by 7nm Qualcomm Snapdragon 865 chipset. When it comes to RAM size, it might have 10 GB RAM or atleast 8 GB to make it as the performance device that Samsung Note series is known for years. The Galaxy Note 11 Plus will have 12 GB of RAM. In terms of storage, there might be 128 GB and 256 GB variants.