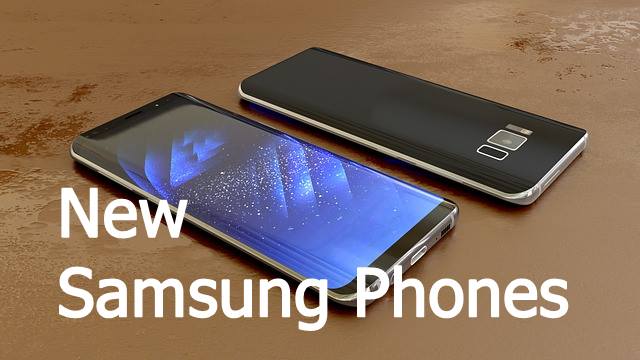 After Xiaomi, OnePlus and Honor success to out-throw global mobile phone industry leaders like Samsung, Sony, LG, and HTC out of the frame, there are two things which could have been the outcome. One option was to compete with these sellers with competitive pricing which Samsung did and other sellers like Sony and HTC literally gave-up the entry-level and mid-range mobile phone markets. Talking about Samsung they re-invented themselves with a new Galaxy A and Galaxy M series mobile phone.

After a decent 2018 and 2019, the South Korean electronics giant is really looking to step-up and take a lead in 2020 with the following upcoming Samsung mobile phones new releases –

Samsung will be introducing an all-new Galaxy S11 mobile phone at Mobile World Congress in the month of February 2020 and that has been the way for them to kick-start the year with the introduction of their flagship Galaxy S device.

Since it’s the flagship Samsung mobile that represents the Android brand when it comes to Apple iPhone, the rumors continue to flow for a long time now.

The Galaxy Note 11 release date will be in the first week of August 2020.

As reported the Samsung Galaxy A51 and Galaxy A71 have been listed on the company’s official site in India. Their respective teaser pages have gone live and there is only “notify me” button visible right now.

Foldable phones will certainly have a stand next year and Samsung is ready for it. After Galaxy Fold failure, it’s successor has been in rumors for a long time now and will be introduced early this year. It’s most likely to adopt the UTG display technology as reported and as per reports, it will be named Galaxy Bloom instead of Galaxy Fold 2.

The prototype of this device was shown at CES 2020 and the company confirmed the name of its upcoming clamshell design device to be named as Galaxy Bloom.

Also in contradiction, the latest leak about Samsung Clamshell phone is in news

Here are the devices that are officially announced –

Last but not the least, the South Korean mobile giant will be introducing Galaxy S20 5G, Galaxy S20 Plus 5G, and Galaxy S20 Ultra 5G running on Android 10 and backed by inhouse One UI 2.0 on top of it. Together with Android 11 version, Samsung Galaxy phones will be a great value. 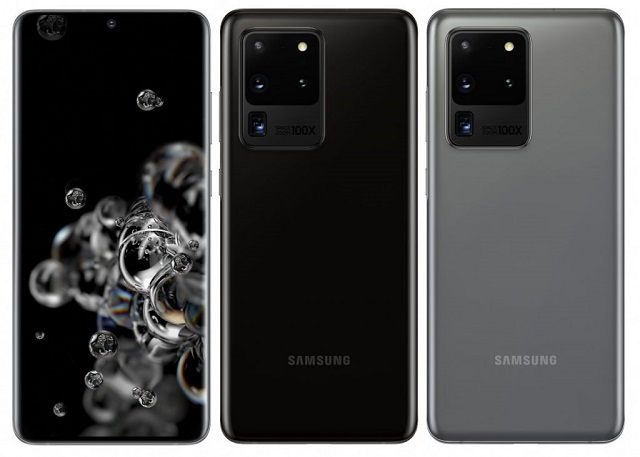 Many of the above-mentioned phones will be available for purchase via T-Mobile, Sprint, Verizon Wireless, US Cellular, Cricket Wireless, AT&T & other telecom operators in the USA.