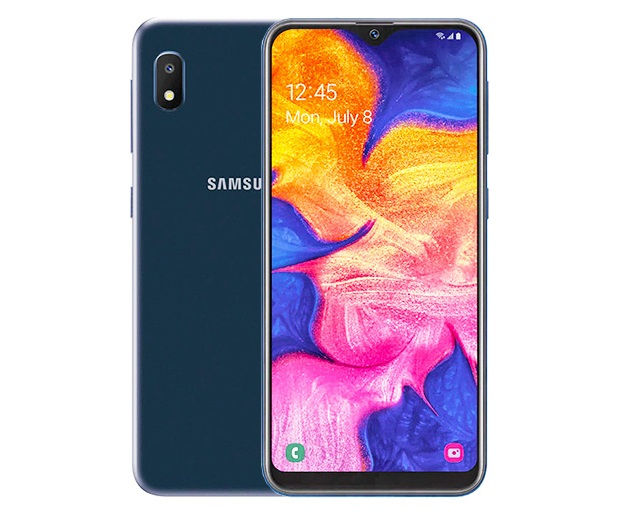 Going through the Samsung Galaxy A11 specifications, the device is expected to be an entry-level affair. It will come up with 6.2 inch High Definition Plus AMOLED display. Under the hood, the upcoming Samsung phone will be powered by a Quad Core in-house made Exynos processor and might be arriving only for sub-continent user just like it’s predecessor. It will be available in two different storage options of 2 GB RAM with 16 GB and 3 GB RAM with 32 GB storage variants. It will have a dedicated micro SD card support expandable up to 1 TB.

In terms of camera, the upcoming Samsung mobiles are expected to have a 13 mega pixel rear camera with f/1.9 aperture and front facing 8 mega pixel camera with LED flash and will run on Android 9.0 Pie out of the box.