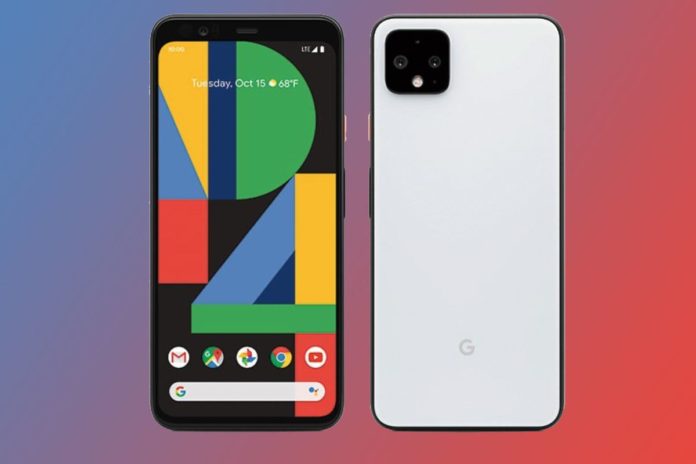 The Google Pixel 4 mobile phone was launched in October 2019 and they are ready to launch a lite version of it, the Pixel 4a very soon. The device has been around for a considerable amount of time now but it has spotted again on the Geekbench database and this time for the Android version on it. 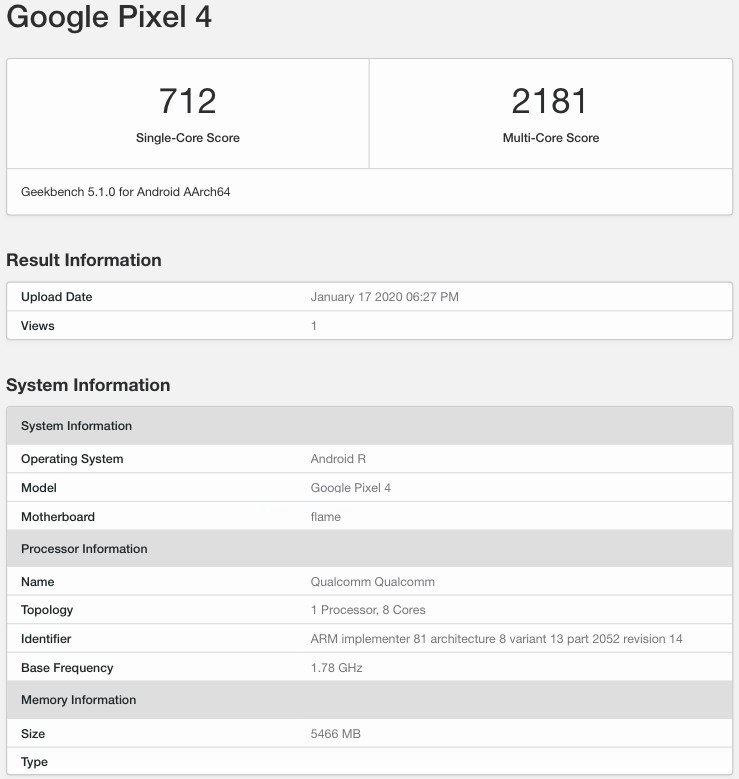 As per the Geekbench listing, the Pixel 4 device is said to be running on Android 11 version. This is surely for the first time that we are hearing about the Android 10 successor version and Google itself hasn’t revealed any of their plans for the upcoming Android version but certainly it’s time to talk about the Android R version because there will be several Developer Previews before the final version gets a name/launched in Q3 2020. Perhaps a blog post has written pretty well about the Android 11 version and that all we have on the Internet right now.

This means that Android R Developer Preview are certainly round the corner and it will be the Google Pixel devices to get the update first.