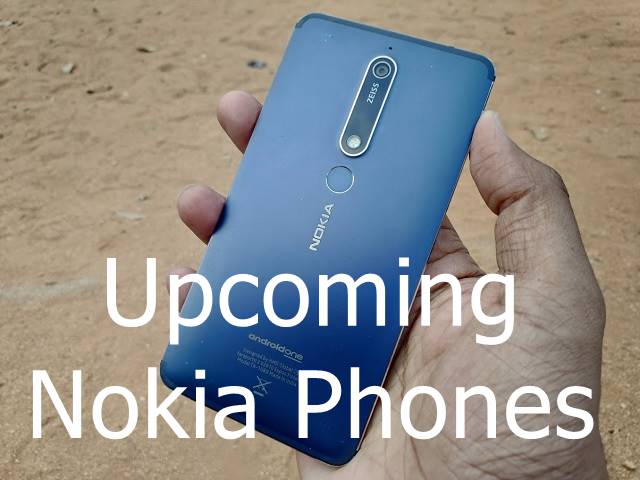 HMD Global Oy is the new home for Nokia mobile phones that are now powered by the Android operating system and that has changed everything. Nobody expected such a great comeback by Nokia, even they surpassed Blackberry and entered in to top 10 mobile phone manufacturers in 2019. With 2020, they are expecting big things as they have planned to launch 5G smartphones. So here we go through upcoming Nokia Android phones which are slated to launch in 2020.

When we talk about higher numbers in Nokia mobile phones, it moves to flagship territory. After Nokia 8.1, Nokia 8.3 5G is up next in pipeline and its the phone that carries the brand for the first half of 2020. It will take on Samsung Galaxy S20, Note 11 and other flagship devices.

The company launched new Nokia 8.3 5G at an event in the last week of March.

No Time To Wait. We have something very special lined up for you. #nokiamobilelive pic.twitter.com/xQAZWok0v6

Spotted in leaks earlier, the Nokia 1.3 goes official running on Android 10 Go Edition. previously it was spotted passing through Bluetooth certification with model number as TA-1213. 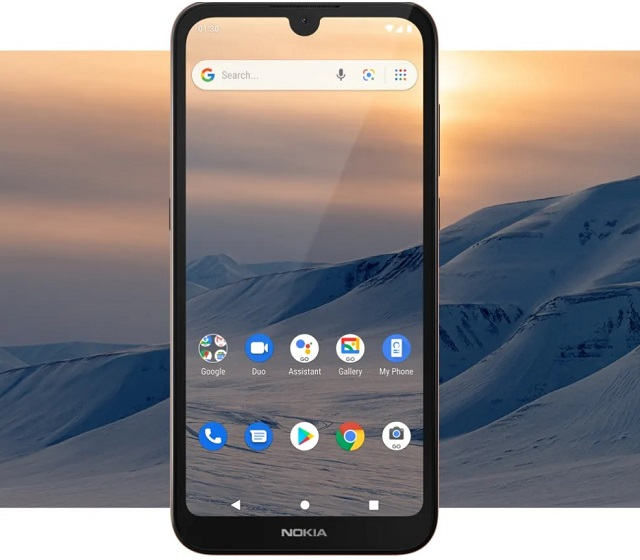 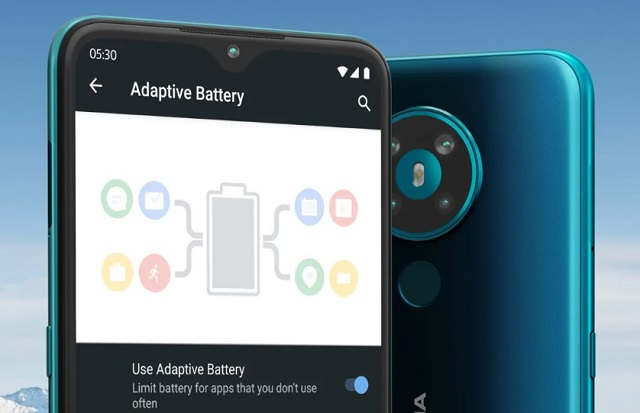 After the launch of the Nokia 3.2, it’s time for the .3 variants of it. This latest Nokia mobile phone device is expected to launch at Mobile World Congress (MWC 2020).

As a successor to Nokia 4.2, the Nokia 4.3 is expected to launch early next year.

The Nokia 6 series denotes the mid-range devices and after 6.2 launch in October 2019, there will be 6.3 after a year of gap from predece 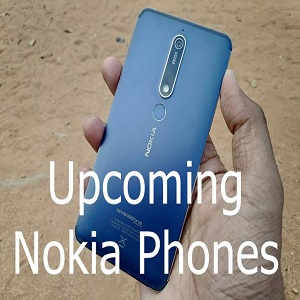 Talking about the updates, Nokia gets second only to Google in terms of delivering the software updates. Here are the recent updates –

So those were some of the upcoming Nokia android mobiles phones slated for launch in 2020.