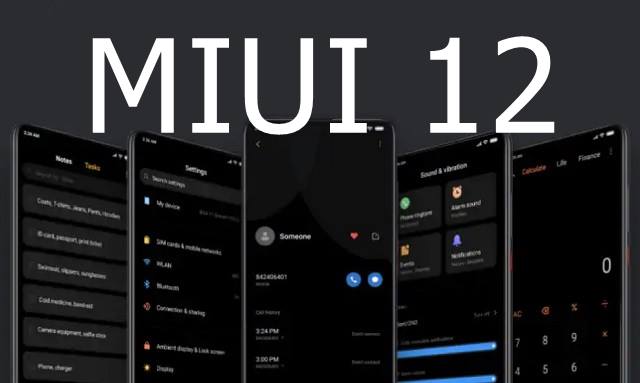 After the successful release announcement of Android 10 update for the existing smartphones Xiaomi is looking forward for upcoming MIUI 12 update. This latest Xiaomi MIUI update will be available to a number of mobile phones that Xiaomi has.

Talking about the MIUI 12 version it will be based of Android 11 version. Recently Google launched the Android 10 update which was earlier rumored to be Android Q but at the last Google changed it’s mind and broke it’s own tradition to name devices by dessert name in alphabetical order.

MIUI 12 update is expected to arrive to phone number of smartphones in the both MI and Redmi series.

Xiaomi has lot of smartphones deal with this upgrade process and at least 24 smartphones qualifies for the Xiaomi MIUI 12 update. That’s a larger number of portfolio and second large comes is the Nokia Android phones.

The Xiaomi MIUI 12 update is expected to include a number of features and it will be the of foremost attention by the Chinese smartphone gaint, who is looking to expand its horizons after success in Asian countries like India, Taiwan, Malaysia, Indonesia, Singapore, Pakistan and others.

Recently it expanded it’s wings in European countries too and promised for affordable 5G phones.

Among the eligible phones to receive the MIUI 12 update includes –

Still Xiaomi hasn’t said any word regarding the upcoming MIUI 12 version but there is lot more expected.