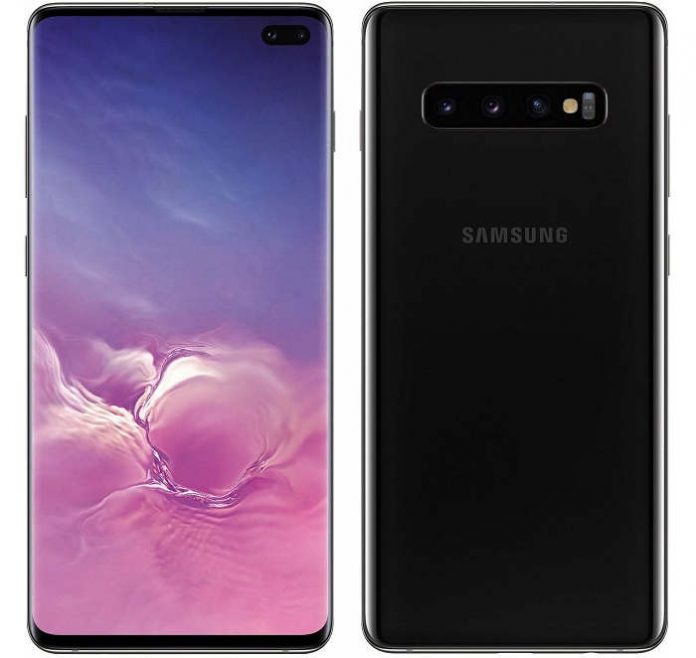 After Android 9.0 Pie, the next Android version is rumored to be Android Q. This update is in beta stage and already we have few phones like Asus ZenFone 5Z, Essential Phone, Huawei Mate 20 Pro, LG G8, Nokia 8.1, OnePlus 6T, Oppo Reno, Realme 3 Pro, and Google Pixel devices have got it but remember that it’s just beta update. Surprisingly there is no Samsung phone in this list. Maybe the South Korean smartphone giant is planning to come up with the full launch of Android Q.

Although Android Q update is still to get a name officially and currently the third beta is available for eligible phones. It’s rumored that Galaxy S10 will get the software roll-out by the year-end.

Once the Android Q is officially launched, OEMs will receive the source code and Samsung will try to push the update as fast as possible to its flagship phones and the list includes Galaxy S10, S10e, and S10+. 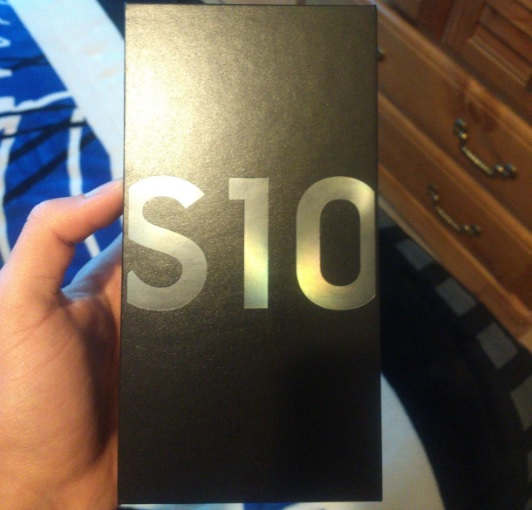 The Samsung Galaxy S10 series was unveiled at the Mobile World Congress (MWC 2019) in the month of February 2019 and it’s already available in more than 200 countries.

The carrier variant Galaxy S10 Android Q update might be delayed by a month or so and if the things go as planned, the unlocked Galaxy S10 could be receiving the Android Q roll out by December 2019. And if there is any delay, the update might be pushed by January 2020. Also check out the Samsung Galaxy upcoming phones.

Samsung Galaxy S10 is not just Samsung’s flagship phone but also a leading Android handset that takes on Apple iPhone Xs for the fight of the best flagship phone.