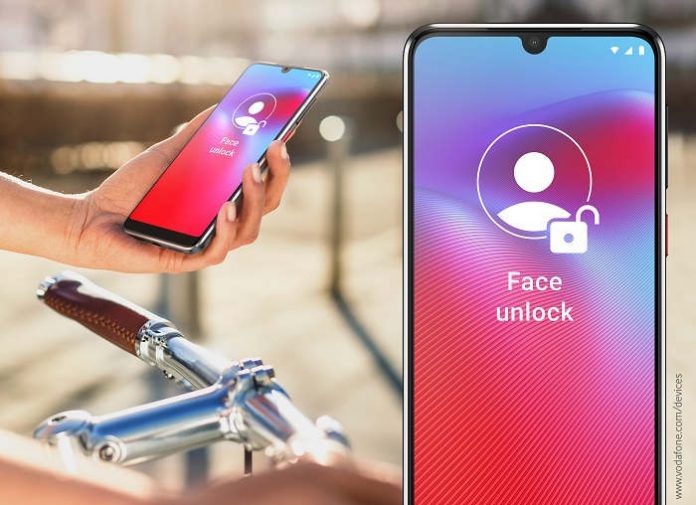 Vodafone Group has officially launched Vodafone Smart V10 smartphone in European countries packed with dual camera and latest features. The most highlighting feature of the device remains a dual camera setup, Android 9.0 Pie version and gets Face Unlock feature. With similar features, BLU G9 and Motorola Moto Z4 smartphone was announced in the USA a couple of days ago.

Going through the Vodafone Smart V10 specifications, it has a 5.9-inch display (19:9 aspect ratio) with a drop notch that carries front facing camera. The display provides a resolution of 1560 x 720 pixels at 291 ppi pixel density and Asahi Dragontrail glass protection on top. 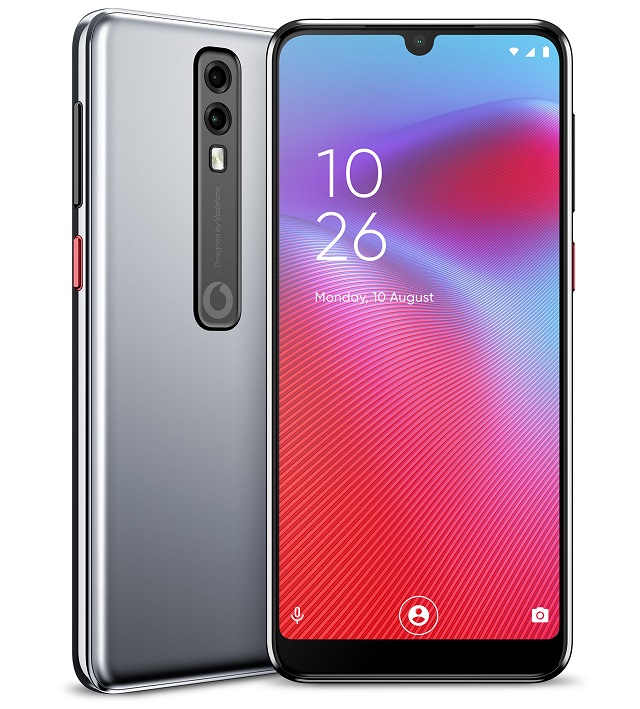 Under the hood, the latest Vodafone smartphone is backed by a Quad-core Snapdragon Cortex A53 CPU with Qualcomm Snapdragon 429 Mobile platform. Adreno 504 GPU chip handles the graphical processing and it comes with 3 GB RAM with 32 GB inbuilt storage. The storage can be expanded using a micro SD card slot supporting storage up to 256 GB.

Coming to camera section, there is a dual rear camera setup with 13 mega pixel AF and a 5 mega pixel image sensor with LED flash. There is an 8 megapixel camera on the front for selfies. The device is backed by a 3400 mAh Lithium-ion non-removable battery and runs the latest Android 9.0 Pie version out of the box. 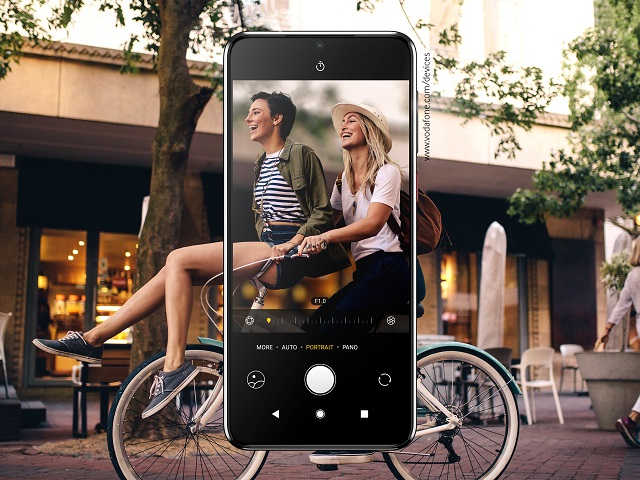