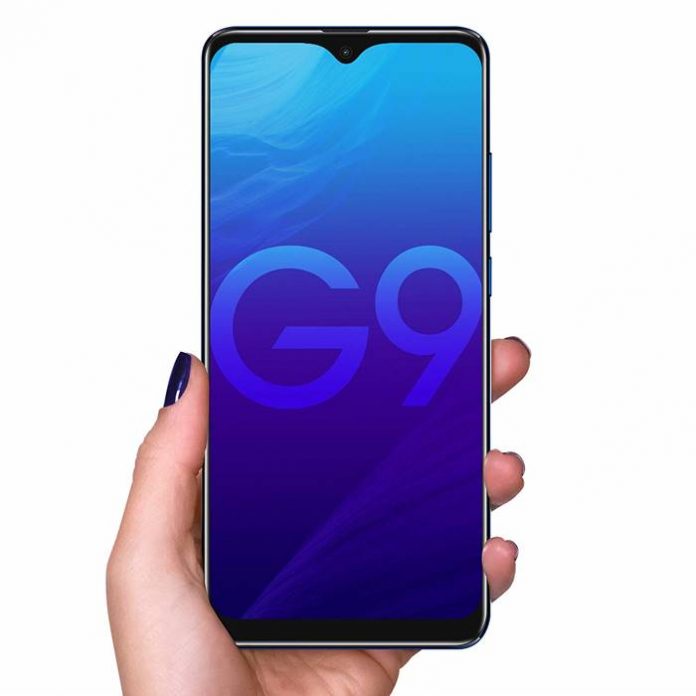 BLU Products, a famous Florida based unlocked smartphone manufacturer has unveiled BLU G9 phone. It’s the latest smartphone by the company in all new BLU G series. Priced at $179.99 it’s available for purchase from Amazon. The most highlighting feature of the device is the longer battery life included with quick charging option and it runs on the latest Android 9.0 Pie version out of the box. It takes on newly launched Motorola Moto Z4 for the fight of the best budget phone under 200 dollars.

In terms of camera, there is a dual camera on the rear side with a 13 mega pixel image sensor with f/2.0 aperture and a 2 mega pixel camera to capture the depth of the field. The 13-megapixel front camera (f/2.0 aperture) sits inside the V notch display and captures great selfies.

There is a 4000 mAh Lithium-Polymer battery (non-removable) which keeps the device running for about 24 hours of talk time on 3G. It includes 5V/2A quick charging and has got a fingerprint scanning unit placed just below the rear camera. From the connectivity front, it has Wi-Fi 802.11 a/b/g/n, Bluetooth v4.0, aGPS, FM Radio, 3.5 mm headphone jack, and USB Type-C port. It runs on Android 9.0 Pie, the latest Android version out of the box.

BLU G9 price is set to $179.99 and it’s available in a Black and Blue color choice from Amazon. Included in the box content are a free case and a screen protector.