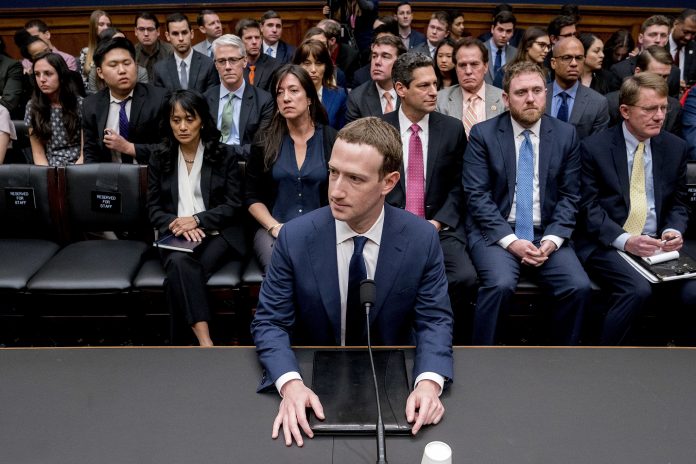 Two of Mark Zuckerberg’s staff have attacked the Facebook CEO’s head of security of serious misconduct.

The head of security to the CEO, Liam Booth, who previously have had worked with the U. S. Secret Service, was testified of racist remarks, sexual harassment, and homophobic comments.

Liam Booth, who currently heads the security section of the Chan Zuckerberg Initiative, was accused of making racist remarks towards Priscilla Chan, Mark’s Asian-American wife. Other members of the staff were reportedly subjected to a series of sexual and verbal harassment.

Another staffer was also subjected to transphobic remarks by the head of security. Some of his racist remarks include “White lives matter more than Black lives” and that he “didn’t trust Black people.”

The two former members of staff who leveled the allegations against the head of security worked in different departments during their days with Mark Zuckerberg and his company.

As per the reports, the aggrieved individuals have made repeated efforts to curb Booth’s highhandedness. They alerted some of their superiors about Booth’s behavior but their complaints were disappointedly ignored.

As the charges against Booth keeps ascending, he has been put on managing leave pending the outcome of the court case against him. 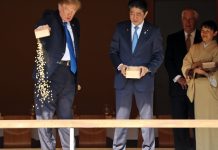