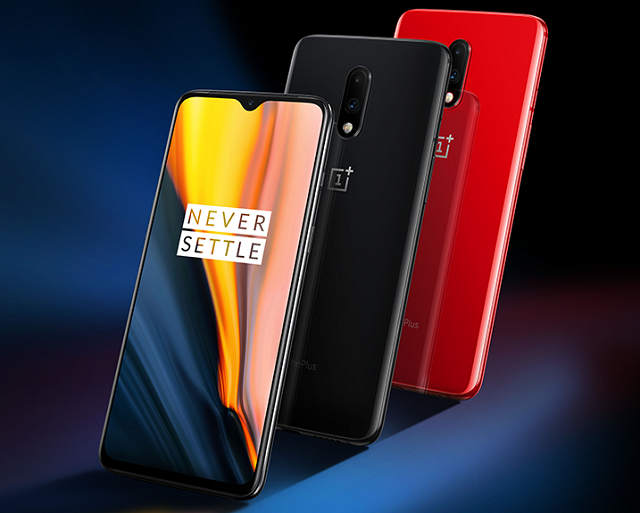 Android Q is the upcoming Android version and more than consumers OEMs are very much excited about it. HMD Global, the maker of Nokia Android phones has already announced that their product will support up to two years of software upgrades and so does Google which says their Pixel devices will get software support up to three years and two years of security patch updates.

Android Q will be officially launched in the month of July or August with a name and OnePlus team has always stayed ahead of other manufacturers in terms of software upgrade delivery. OnePlus phones uses OxygenOS which is very close version of pure Android version and that makes software upgrade process faster.

Among the first and foremost devices in the OnePlus lineup to get the Android Q upgrade are OnePlus 7 and OnePlus 7 Pro.

Once the official Android Q version is launched, the OnePlus developer team will get the source code and work on a beta build. Once the beta build is rectified with bug fixes and improvements, the final roll out will happen and it will be mostly by the year end. So you can expect the OnePlus 7 Android Q update roll out by December 2019. If there is some problems, then the update will be rolled out by January 2020.

The Android Q is expected to arrive early for Google Pixel 3a, Pixel 3, Pixel 3 XL, Samsung Galaxy S10 and other devices.

Team NowIamupdated.com will let you notify when the update is available.