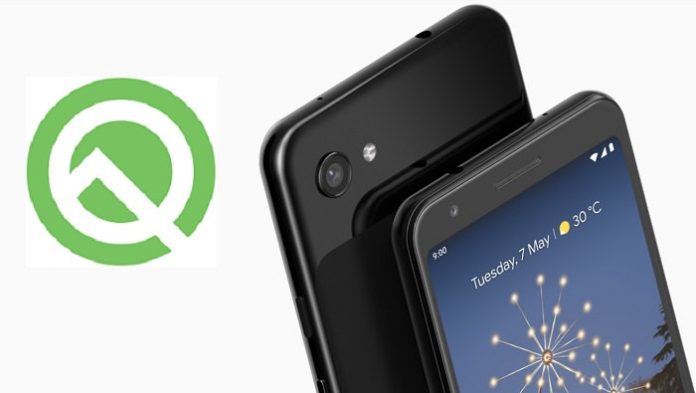 The Google Pixel 3A comes with three years of software update support and so it will get Android Q update very soon.

Google with the intermediate launch of Pixel 3a smartphone has surprised everyone. It’s a mid-range flagship phone that takes on several phones which are priced under $400.

The Pixel 3A and 3A XL are the newest smartphones in the Google mobile phones list. It came ahead of the Google Pixel 4 launch which is rumored to still happen this summer in USA. 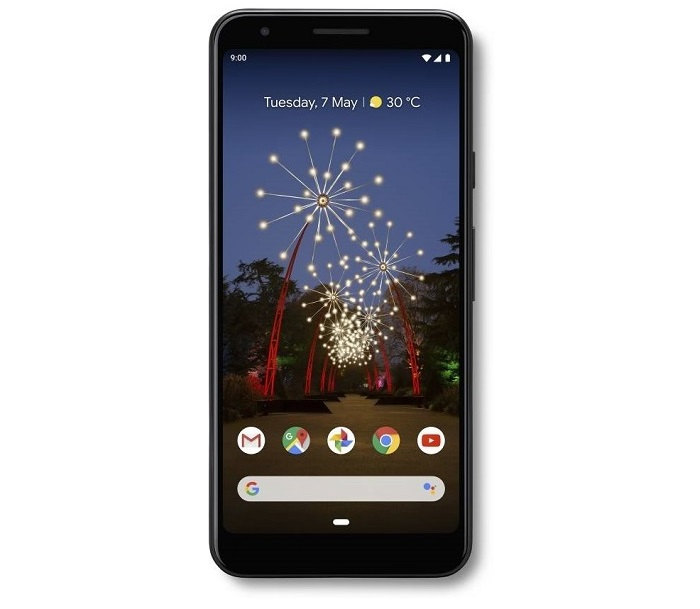 The Google Pixel 3a comes with three years of security and software updates. Google has finally understood how important is the security of user data and so they have extended the software support on the device for 1095 since the launch of the device.

Currently running on Android Pie version, the Google Pixel 3A will get the Android Q update very soon. Along with 3A, 3A XL does qualify for the updates. At the launch itself it was made it clear that the update will be available by summer in USA i.e., by July or August or September. Apart from that the device will get monthly security patch updates as usual.

The Android Q version is still due launch officially. Still it’s under beta stage and beta 3 update was announced at Google I/O in May 2019 and its available to a 21 smartphones right now.

It’s quite surprising to see Google offering such high priority things for a handset which just costs $399.