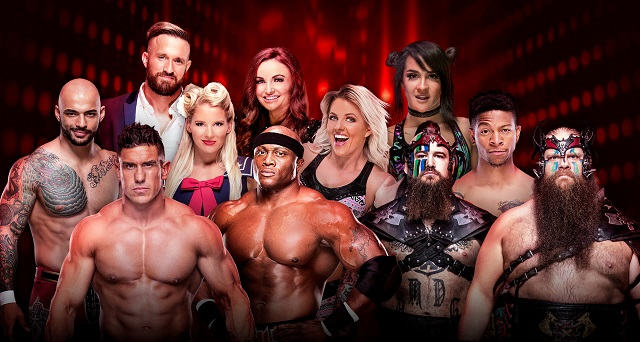 Everything you need to know about the WWE Stomping Grounds date, match card, start time, location, venue, tickets is here.

WWE since their division into WWE Monday Night RAW and SmackDown Live have increased the number of pay per view(PPV) aired yearly. After first ever Super Show Down this year, WWE adds Stomping Grounds event to their PPV.

WWE will present it’s first ever Stomping Grounds events on Sunday, June 23rd. The venue has been finalised as Tacoma in Washington city and comes just 20 days after Super ShowDown.

WWE have to hurry up the things for both the Super Show Down on June 7th and now for Stomping Grounds PPV. Also WWE recently announced the Wrestlemania 2020 date as April 5th at Raymond James Stadium in Tampa, Florida.

They will have to set forth a new storylines for all the matches on June 23rd. As of now its hard to tell about the match cards for the night but almost all the major titles will be on the line. Superstars from both RAW and SmackDown Live roster will be participating in the event.

It looks like the following match card is expected –

Alexa became the #1 contender after she defeated Charlotte Flair and Carmella in a triple threat match on 4th June episode of SmackDown Live episode.

So it will be Becky Lynch vs Charlotte Flair vs Lacey Evans in a triple threat match.

Women’s Tag Team Championship: The IIconics will have to defend their Women’s tag team championship for the first time at Stomping Grounds in Washington against The Kabuki Warriors(team of Kairi Saine and Asuka with Paige as the Manager).

More matches will be announced soon.