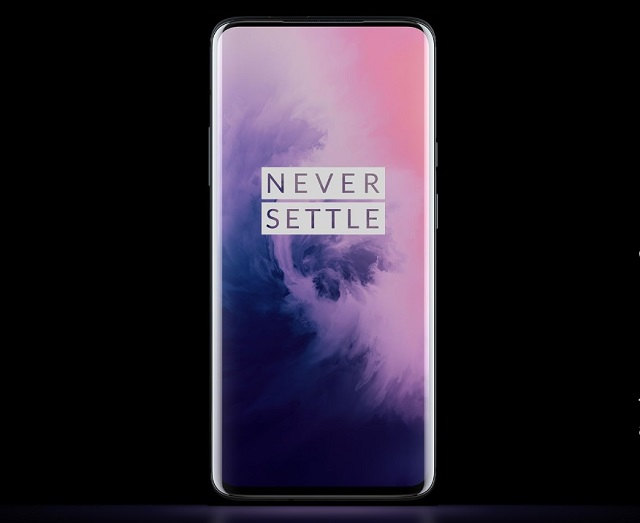 With every new phone launched OnePlus is stepping up to be one of the bigger Apple iPhone competitors.It has already been the reason for iPhone sales decline in many parts of the world and it will continue to do so in upcoming years. The newly launched OnePlus 7 and 7 Pro already making huge headlines for various reasons.

Oneplus 7T is rumoured to be upcoming OnePlus smartphone the device is already you made with lot of expectations.

Going to the Oneplus 7T specifications rumoured, the device is expected to feature Abacus 6.7 inch Super AMOLED display with curved edge to edge design. We have already seen 90 Hz refresh rate in Oneplus 7 Pro and it’s highly likely that the T variant of it will have the same refresh rate.

This year OnePlus introduced Warp Charge technology for their smartphone which charges smartphones even faster. It charges OnePlus 7 Pro 34% faster than 6T and within 20 minutes are good to have full 100% battery.

In terms of performance, the device is once again expected to charm us with top notch performance and results.

The upcoming OnePlus phone will be launched possibly by the end of the year as oneplus has continued to do so and there will be OnePlus 8 in April 2020. Do note that these are just the speculations and rumors based previous OnePlus phone launches and consider this information as a pinch of salt.

OnePlus is certainly proving to it’s tagline “Never Settle” as they continue to launch smartphones that are loved by millions of users.