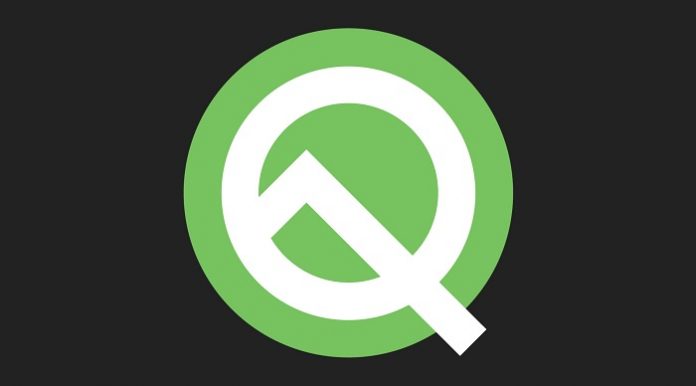 In the May first week at Google I/O 2019, Google Android developers introduced the third beta of Android Q version. We are already into the fourth beta version and whether there will be another beta update or Android Q will be launched officially?

Last year for the Android Pie version there were a total of 4 beta releases and this year also we have seen four beta updates released. So will there be Android Q beta 5 version before the official naming of Android Q version? Is there still things to be tried before the final roll out?

Android Q is expected to arrive for a number of smartphones and even before it’s official launch there is a lot of buzz around. There is already a list of 53 smartphones to get the upgrade as per TechnosAmigos.com. HMD Global is already teasing the Android Q update to Nokia 2.2, which would be the cheapest mobile handset to get the upgrade priced at just $99. According to AndroidPolice, the Android Q beta 5 update is leaked already. And there is a post which reads – will my phone be upgraded to Android Q?

In terms of features, the latest version of Android is rumored to have features like dark mode, new gestures, smart reply, chat bubbles and support for foldable phones.

If developers at Android name the Android Q version in July 2019, we wouldn’t be surprised at all.