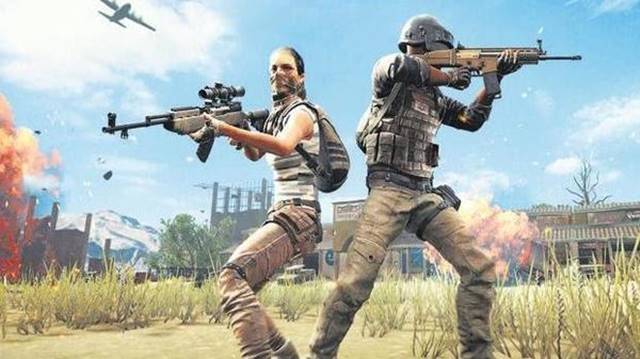 Players Unknowns Battlegrounds famously abbreviated as “PUBG” is one of the most popular multiplayer strategy game that has won many awards. The #1 mobile game has more than 100 million monthly active users.

With so many active users, there is down time which is negligible but what happens if PUBG is down for 5 hours. Yes, you heard it right, the lighter version of PUBG Mobile gaming app called the PUBG Lite will be under maintenance for 5 hours of April 16.

The PUBG Lite Server down issue is because of the reason that game developers are pushing an update to it. It’s a planned PUBG Lite maintenance update and officially they have notified this on Twitter and on their website too.

On April 16, 2020, the PUBG LITE servers will be under maintenance for an update.

If you try now the PUBG Lite server will be offline.

Let me tell you that this PUBG Lite server downtime is different from the PUBG Mobile version for Android and iOS.

Once the update is rolled out, it will be taken out of the maintenance mode and users can play the name as normal.

If you are still not able to login or play, then you should hit the Repair button as soon as soon start the game.

This will force check for updates availability.