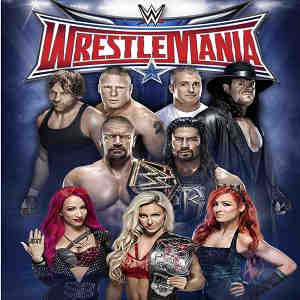 The Coronavirus pandemic has caused more than 50,000 deaths and registered a new record 1 million cases worldwide according to stats. As such, WWE was in limbo either to cancel the Wrestlemania 36 or postpone it. But neither of those were good for WWE fans as we have seen how many other sports like Cricket has come to standstill. WWE choose to have the Wrestlemania show without any crowd as there is lockdown everywhere but they have a good number of subscribers online on their WWE Network, so audience is there for them.

The Wrestlemania 36 will be held behind closed doors for the audience but they can watch their favorite wrestler through the WWE Network.

The following is the Wrestlemania Match Cards –

GoldBerg vs TBD for Universal Championship

The Undertaker vs AJ Styles in Boneyard match

So that makes 17 main matches for the Wrestlemania night. The event will be for two days on Saturday, April 4th at 7 PM ET and Sunday, April 5. All the matches will be held at the WWE Performance Center. 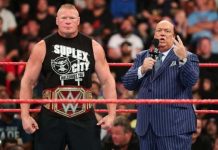 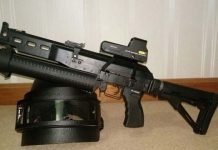 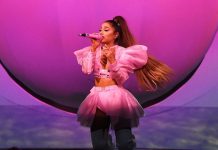