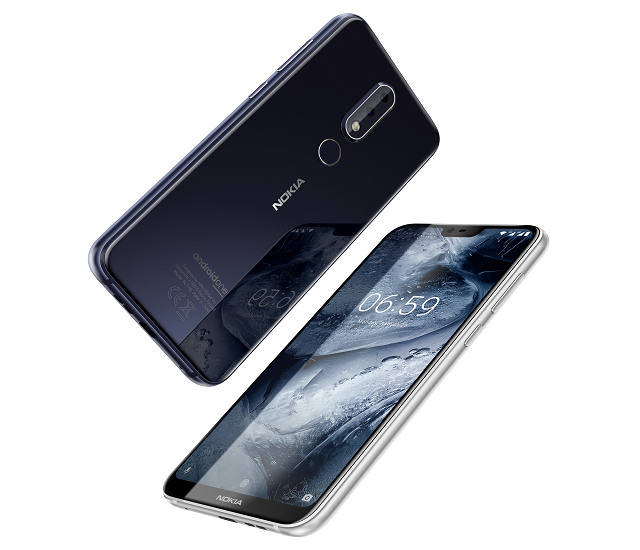 The Nokia 6.1 March security update weighs around 55.2 MB in size and you might have received the update notifications too for this. For the 6.1 Plus, the update file size is of around 18.3 MB. 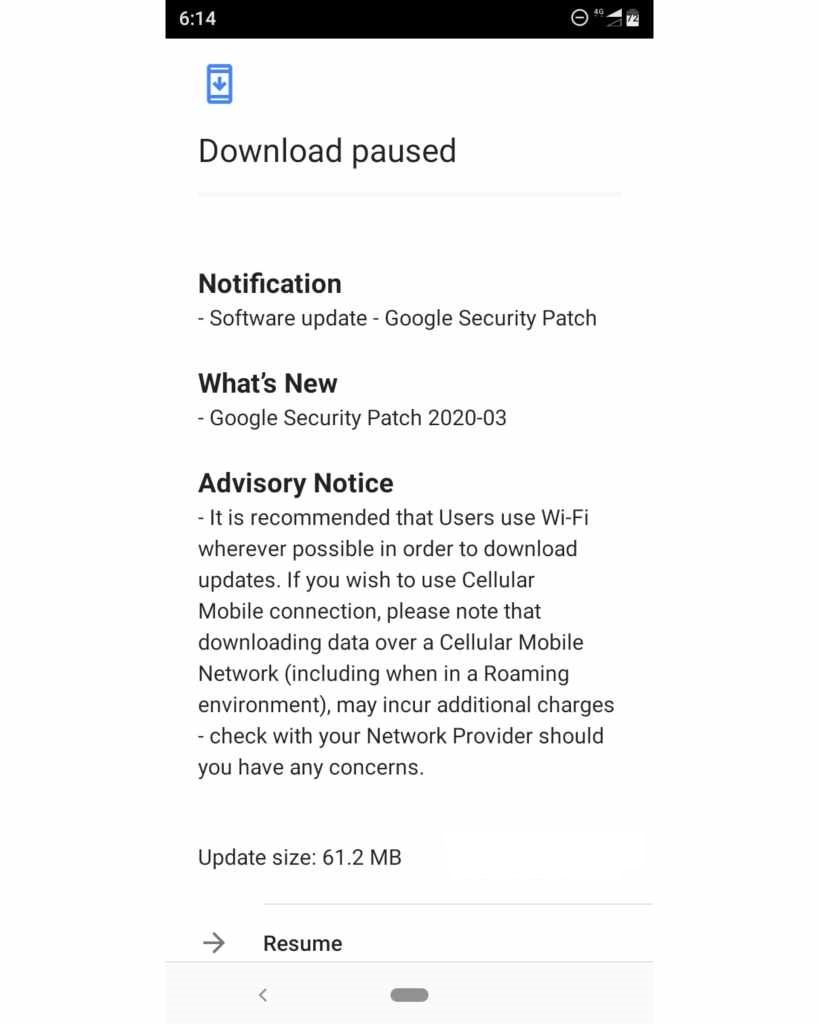 These updates are available in various regions and users have reported its availability in Egypt, UAE, India, South Africa, and Malaysia.

If you don’t see this update, you can force check for it by going through Settings > Software Update and then tap on Check Now.

Talking about the changelog, this update brings a critical bug fix to vulnerability in the media framework which enables a remote attacker using a specially crafted file to execute arbitrary code within the context of a privileged process.

Android has explained details on what are included in the March security update here.

HMD Global has a good track record when it comes to delivering the software updates and releasing the monthly security updates. The roadmap to Nokia phones getting the Android 11 update too is leaked.