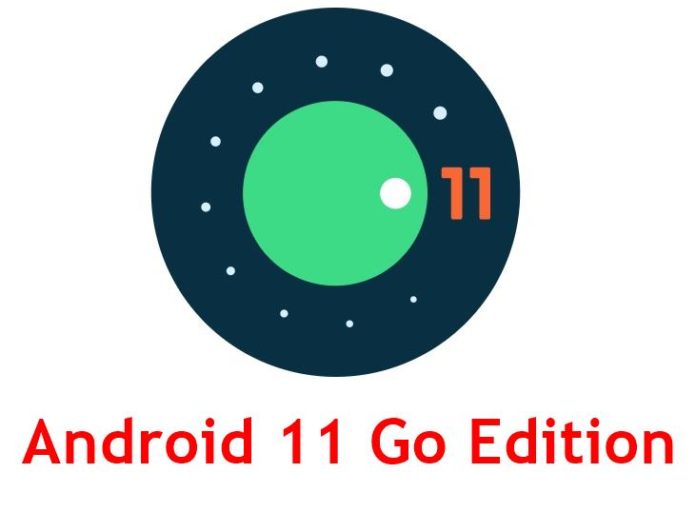 As of now, several OEMs worldwide have opted to go with the Android Go Edition version since and you can go through such mobile phones list here.

A number of devices will be announced next year with the Android 11 Go version out of the box but before that, there will be many devices getting this update. Among the front runner, we will have many devices from BLU Products, Samsung Mobiles, and Nokia particularly.

We already have the Nokia 1.3 mobile phone confirmed to get the Android 11 Go update. It’s the first device to run on Android 10 Go Edition as well. It was announced by HMD Global during the launch itself and it’s notable that Nokia provides two years of software updates from the date of the device launch.

Recently Google added Camera Go app in 2017 to the Android low-end version and surprisingly it has reached 100 million downloads.

Before the Android 11 version goes official by the year-end, there will be many more developer previews and a total of atleast 4 such are expected. We can expect the Android 11 Go Edition version launch in November or December this year and the update to Nokia 1.3 beginning in late 2021.