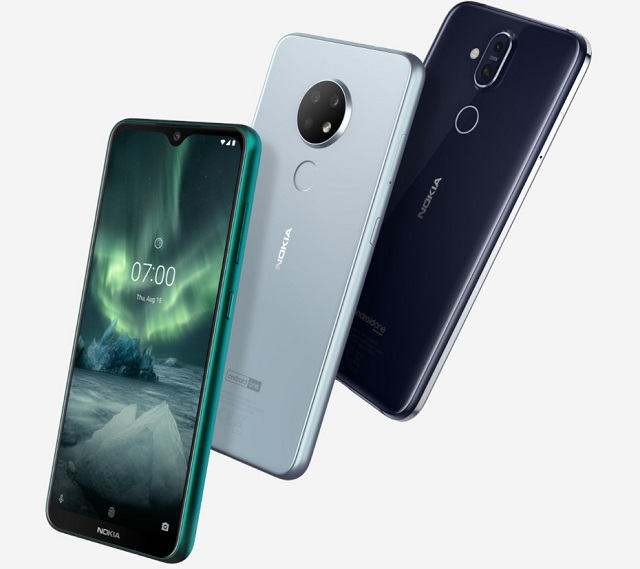 So-called as the successor to Nokia 7.2 mobile phone, the Nokia 7.3 is the third mobile phone in the Nokia 7 Series introduced by HMD Global, the new home for Nokia mobile phones powered by the Android operating system.

Just like other Nokia mobile phones, it will be yet another Android One device because with Android One, Nokia has done exceptionally well in terms of software updates delivery ahead of other OEMs including Samsung, Sony & LG.

Just like other HMD Nokia phones this device will support software upgrades to two years and three years of Android security patch fixes. So that guarantees the Android 11 update to the device.

With Samsung Galaxy A31 carrying a quad camera and in order to take a fight against it, Nokia 7.3 will surely carry that on the rear side. The device will be available in different variants of 4 GB, 6 GB & 8 GB with 64 GB, & 128 GB storage capacities.

A possible launch of Nokia 7.3 might happen in August or September this year.