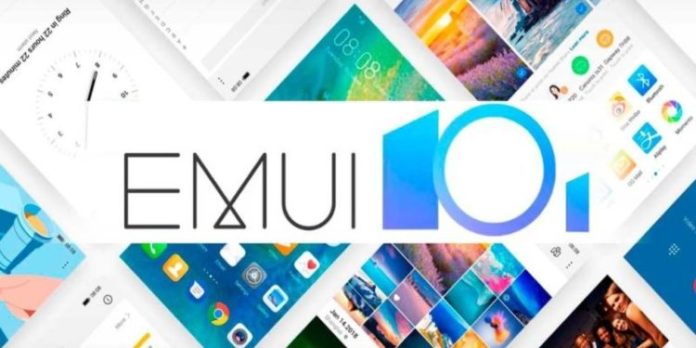 Chinese leading smartphone vendor named Huawei has launched P40, P40 Pro, P40 Pro+ mobiles phones in the new P40 Series running on EMUI 10.1 version. It’s based on Android 10 and some of the Huawei and Honor phones have already got the update and still the update process continues.

Google has already rolled out the first two developer previews of the Android 11 version and EMUI 11 is expected to be based on that.

Before the bigger EMUI 11 comes out, Huawei has planned to introduced EMUI 10.1 update.

The EMUI 10.1 has many new features and most of them are related to Artificial Intelligence in mobiles. It introduces Huawei MeeTime that supports full HD video calling on Huawei mobiles, tablets, Huawei Vision TV. It delivers great quality even in the low light or weak signals conditions. The users can also share their screen with other parties during the video call and mark-up notes to quickly share thoughts.

Here are the devices which will get the EMUI 10.1 update –

So that’s plenty of devices to get the EMUI 10.1 update.