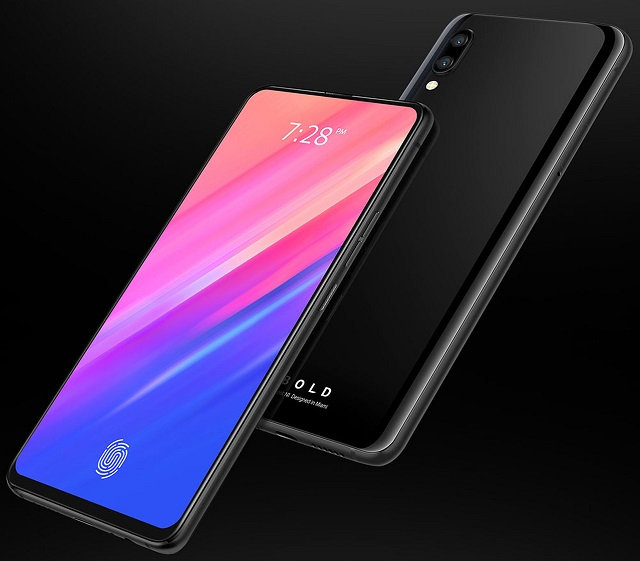 BLU Products has unveiled all new Bold Phone, completely different from their existing smartphone lineup. This range is dedicated to affordable flagship smartphones that gained popularity very recently. For the start in the Bold phone, Bold N1 smartphone gets officially launched.

Under the hood, the latest BLU Bold phone comes is powered by an Octa core Mediatek Helio P70 chipset coupled with 4 GB of RAM and 128 Gb inbuilt storage. From the software front, there is a lot promised as it comes with a year of guarantee software upgrade. Currently it runs on Android 9.0 Pie version out of the box but BLU has planned Android 10 update to it later this year.

Further the device is backed by a 3500 mAh non-removable battery which comes with Qi Wireless charging and 18W fast charging support.

This latest Bold smartphone is been sold at $249 on Amazon and at $199 on the company website with rebate. Overall it’s an amazing phone at $200, a must buy.

Update: People are complaining that they haven’t received an Android 10 update as promised to this mobile by BLU.