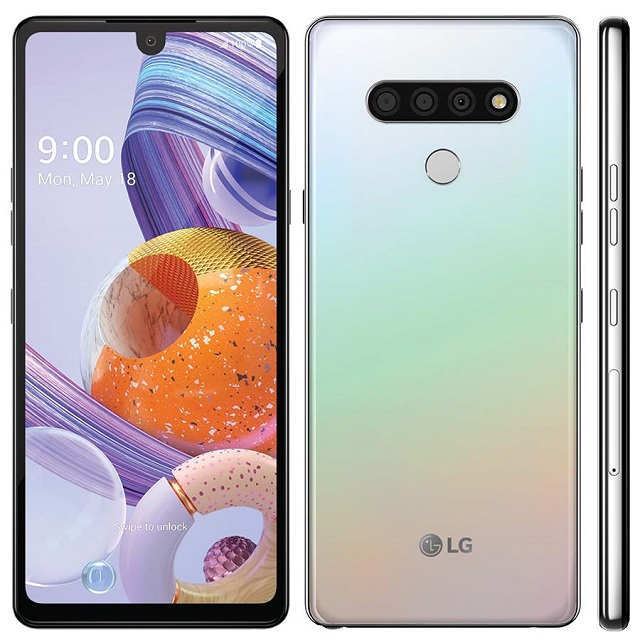 Technically, the Boost Mobile LG Stylo 6 is a successor to last year launched Stylo 5 smartphone and as the series goes, this also comes with built-in stylus support with several functionalities like Screen memo, draw chat, and Swift text.

Going through the LG Stylo 6 specifications, the latest LG Android phone for Boost mobile comes with Android 10 version out of the box and has a fingerprint sensor on the back side, just below the camera.

In terms of display we have a 6.8 FullVision display with Full HD+ resolution(2460 x 1080 pixels). Under the hood, Stylo 6 is powered by Octa-core processor clocked at 2.3 GHz with Mediatek Helio P35 chipset, coupled with 3 GB RAM and 64 GB inbuilt storage. You will only get 42 GB for storage as remaining is consumed by system storage itself and there is a micro SD card slot to expand the storage. 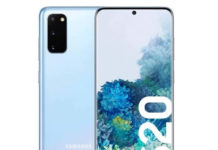