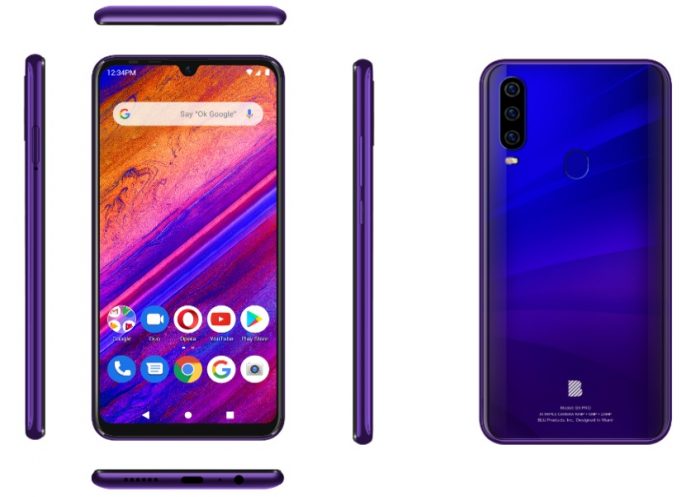 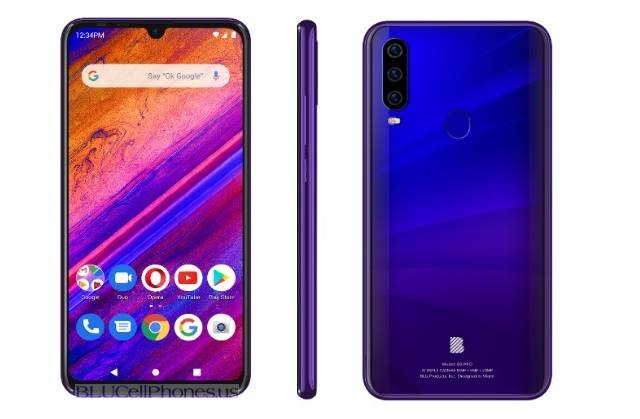 BLU G9 Pro is the successor to BLU G9 smartphone and FCC reveals more details about the device certification. Once the device is approved by Federal Communications Commission (FCC), the OEM (applicant) has permissions to launch the mobile phone on agreed terms.

According to filing, the upcoming BLU smartphone has the name G9 Pro clearly written and model number as G0230WW.

Further in the image of the device on the back we have the name as G9 Pro.

BLU Products will launch the device within a few days in United States, Canada and Mexico. It will be available for purchase from Amazon. You can check the rumored BLU G9 Pro Specifications here.

The device is backed by a 4000 mAh Lithium Polymer battery with quick charge and runs on Android 9.0 Pie version out of the box. It’s priced at $179 and so the BLU G9 Pro price is expected to be less than $300.