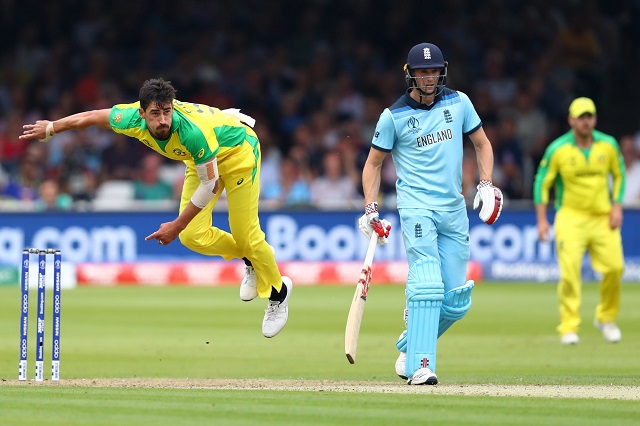 Wondering What’s the similarity between the last three Cricket World Cup? It’s the host that has won the cup in the end.

Cricket World Cup 2019 England and Wales was in news for wrong reasons since start of the league matches. First of all due to several abandoned matches that it got the title of World Cup with most abandoned games. Secondly for the reserve days in league matches and finally the way World Cup champion was chosen in a tie game. Umpiring was at its worst level this year and it continues to do so. But did anyone notice the similarities between this world cup and last edition of it?

This year, it was England who became the champion and in 2015 Australia won it. India won their second World Cup title by knocking out Sri Lanka in the Cricket World Cup 2011 final. Any there any similarities? Yes, there is one – Last three world cup has been won by team hosting the cup. In 2011, India, Sri Lanka and (for the first time) Bangladesh hosted cup – India won, in 2015 Australia and New Zealand hosted the cup – Australia won and this year it was played in England and Wales and England won it.

Last three Cricket world cups have been won by country where it’s played.

Further in the 2015 and 2011 World Cup, side hosting the cup qualified for the finals. It was India vs Sri Lanka in 2011 and in 2015 it was Australia vs New Zealand. This year, England was the only team from European continent so there was no chance for any European team making it to finals.