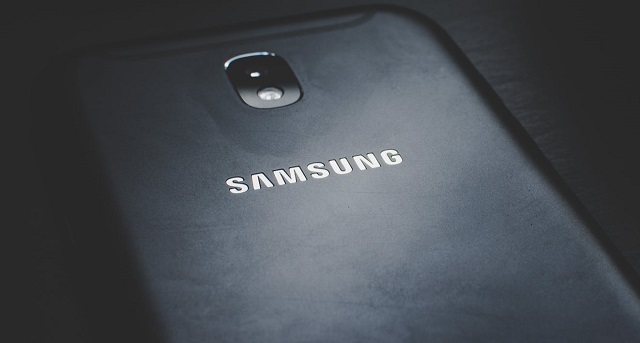 Samsung Mobiles has a lot in plans after the success of Galaxy A series devices. Not even the devices for 2020 but upcoming Samsung Mobiles for 2021 has also been rumored.

The mid range smartphone market gains more profits to OEMs than the flagship devices because it has large percentage of shares. There is a fierce competition with companies like Xiaomi, OnePlus, Oppo, Realme, Vivo with ever changing definition of affordable flagship phones.

Due to such high competition in the mid-range smartphone market, Samsung has already filed trademarks for the 2021 devices. According to recent leaks, the South Korean electronics gaint has already filed a 9 trademarks with the European Union(EU). The trademark names includes Samsung A12, A22, A32, A42, A52, A62, A72, A82 and A92. All of them are expected to release in 2021 and it doesn’t mention the term Galaxy with the model names though it’s highly likely to carry that name.

The Galaxy A71 is rumored to be in works and will have the model number SM-A715F and already paid a visit to Geekbench alongside the Galaxy A51 SM-A515F.