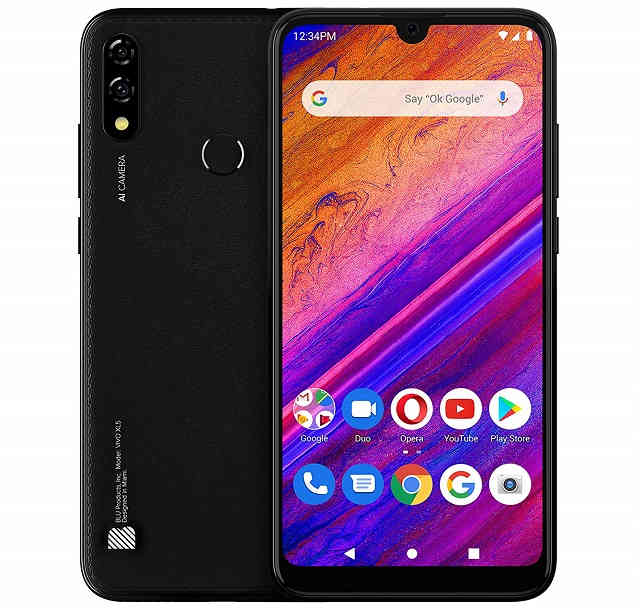 BLU Products, a Miami based unlocked Android smartphone seller in the United States has unveiled all-new BLU Vivo XL5 and Vivo X5 smartphones. These are the latest smartphones in the Vivo Series by BLU Products.

It was only a couple of days back that BLU unveiled BLU G9 Pro smartphone and now Vivo XL5 and Vivo X5 goes official without any press release or official announcement. These two smartphones are available for purchase from Amazon and are also listed on the companies website too. There is also BLU G8, G5, G5 Plus.

Going through the BLU Vivo XL5 specs and Vivo X5 specs, these latest BLU phones comes with 6.3-inch HD+ Infinite display and 5.7-inch HD+ display. Under the hood, both are powered by Octa-core SoC with 3 GB RAM and 64 GB inbuilt storage capacity.

Coming to the battery department, there is a 4000 mAh battery with a quick charge on Vivo XL5 while 2800 mAh battery keeps Vivo X5 running for a full day operation. Both the devices run on Android 9.0 Pie version out of the box and include dual SIM connectivity with 4G LTE (2/4/5/12/17) & 3G: (850/1700/1900) compatibility US Nationwide on all GSM Networks including AT&T, T-Mobile, Cricket Wireless, US Cellular, Metro PCS, and others. Both the phones are not compatible with CDMA networks like Verizon, Sprint and Boost mobile.