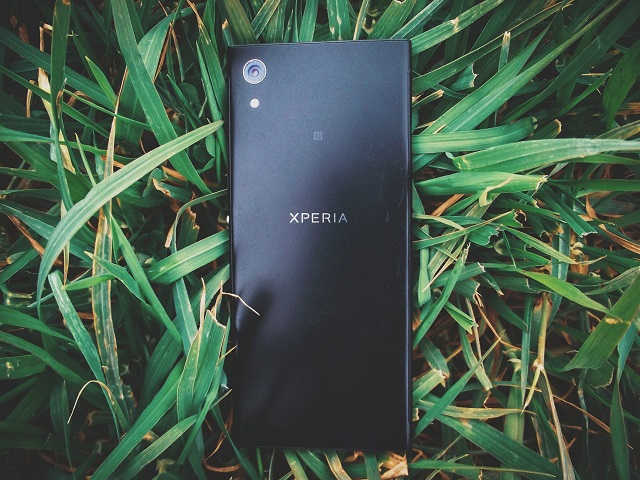 Sony Mobiles is gearing up to launch yet another smartphone in the Xperia series as Xperia 20 gets FCC certified.

Federal Communications Commission (FCC) is a US telecom ministry and approval of any device by their department means that the applicant has the permissions to launch the device in United States. The device will be launched soon and maybe it will be available through your favourite carrier be it either T-Mobile, Verizon Wireless, AT&T or Sprint.

Xperia 20 gets the FCC certification. Will launch soon.#sony #xperia20 pic.twitter.com/euhMnTDeEu

Going through Sony Xperia 20 specifications, the latest smartphone in the Sony Xperia series and it’s expected to have a 6-inch 21:9 dimension display with 12 MP + 12 MP dual rear camera and will run on Android 9.0 Pie version out of the box.

Further through several leaks it’s pointed out that it will have the Qualcomm Snapdragon 710 SoC coupled with either 4 GB of RAM or 6 GB and 64 GB inbuilt storage.

The Japanese smartphone giant will launch this device along with Xperia 20 Plus, the bigger brother of it at IFA 2019 in Berlin in September.