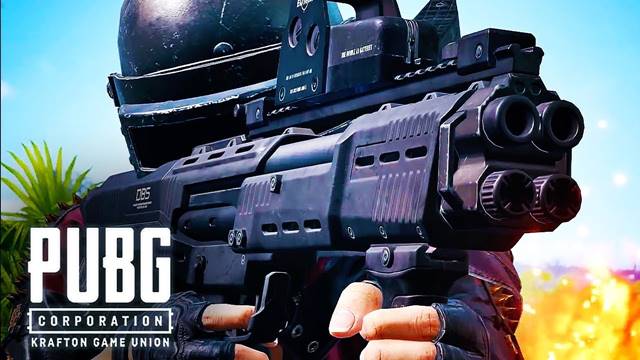 PlayersUnknown’s Battlegrounds, famously referred PUBG has announced season 12 update and it comes with a lot of editions and features. Among the prominent updates includes the new AirDrop weapon called the DBS shotgun.

All new PUBG 0.17.0 update is available from March 3 and all-new DBS shotgun. It’s a double-barreled shotgun that can be only obtained airdrops. The latest PUBG shotgun has an internal magazine that holds 14 rounds of 12 gauge ammo that can fire two shot each rack.

Unlike previous shotguns, the DBS will have a faster loading speed and it will have to rack from the magazine after 2 shots. Among the outfits, it includes Holographic Sight, Red Dot Sight, 2X, 3X, 4X, 6X scope.

So that all we know about the PUBG DBS Shotgun and it’s attachments. The new PUBG Season 12 update titled as 2gether we Play brings several new additions which include Amusement park mode in Erangel, Independent teammate volume control, Universal marks, Death Replay, Colorblind mode, New content to EvoGround. It will start rolling out from March 9.

Every season there is one or the other thing included to improve the gaming experience. Last time the Domination map was added in the Season 11 update and Season 10 brought us The Ruins TDM map and the MP5K gun. 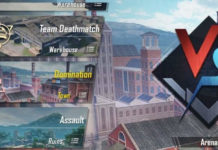