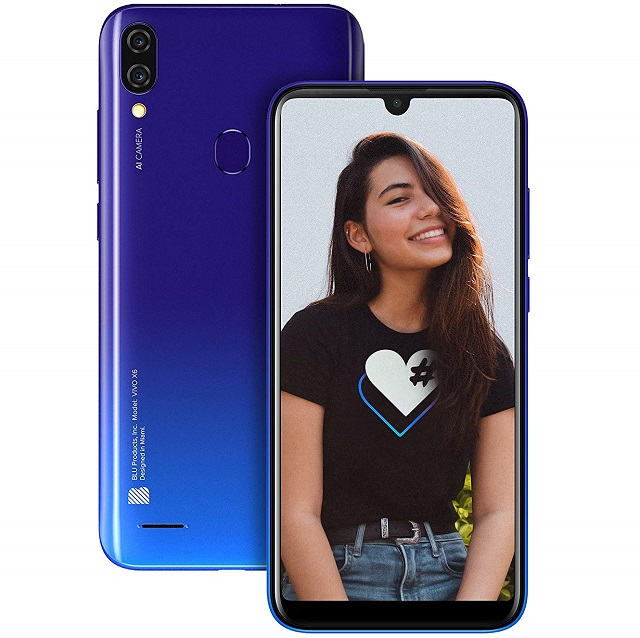 BLU Products, the maker with title Bold Like us tag has officially launched all new BLU Vivo X6 smartphone in the latest Vivo Series. It happens to be the successor to Vivo X5 mobile phone which was announced last year. 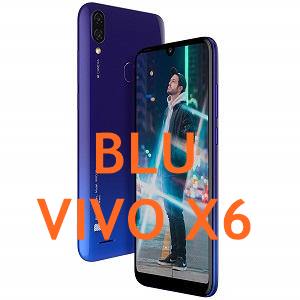 The BLU Vivo X6 has got all that you need a $100 mobile phone. With dual rear camera with 13 mega pixel + depth sensor and there is a 13 mega pixel camera on the front for selfies and video calling.

Talking about the software version, it runs on Android 9.0 Pie version out of the box and it might get the Android 10 update. For the security reasons it has got a fingerprint sensor in the rear side. It has 3 GB RAM with 64 GB inbuilt storage capacity.