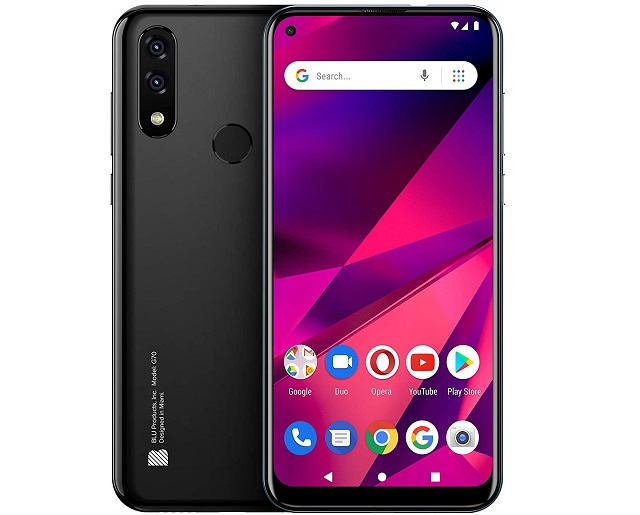 BLU Products continues to add a new budget smartphone to its portfolio. It has unveiled an all-new BLU G70 Smartphone with 6.4 Inch HD+ Display. The MSP of the device is the 4000 mAh Lithium-ion battery but sadly it lacks fast charging.

Going through the BLU G70 specifications, the device is the latest handset in the BLU G Series. Previously in the G Series, there is already BLU G9, BLU G9 Pro, BLU G8, BLU G6, BLU G5, BLU G5 Plus. It’s launched along with the BLU G60 smartphone.

The latest BLU smartphone comes with a dual-camera setup with 13 mega pixel + 2 mega pixel rear camera and there is a 8 mega pixel front-facing camera for selfie lovers. It runs on Android 9.0 Pie version out of the box.

For the security reasons, there is a rear-mounted fingerprint sensor and it comes in Black, Blue, Green color choice options.

The BLU G70 smartphone is available for purchase from Amazon and it’s compatible with all the GSM networks in the USA.