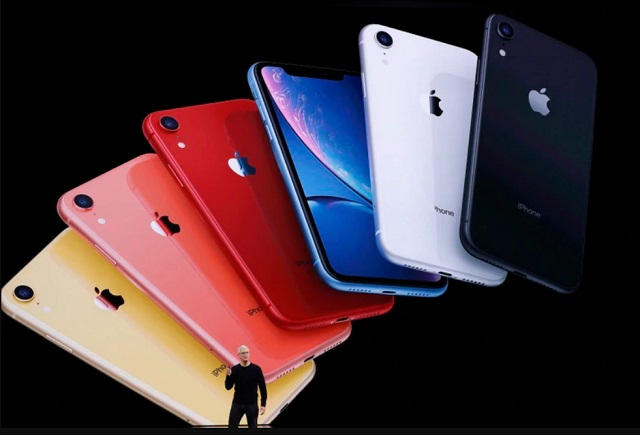 Apple has officially launched the iPhone 11, iPhone 11 Pro Max and iPhone 11 Pro alongside introducing iOS 13 and all-new Apple A13 Bionic chipset through an exclusive event on September 10th at Steve Jobs Theatre in California. The event was a live stream on all Apple devices and also for the first time on YouTube.

Coming to the display, the Apple iPhone 11 Pro features a 5.8 inch OLED display at 458 PPI pixel density and Scratch-resistant glass, oleophobic coating protection on top. The front and the back is fully made up of glass while there is a metal bezel on the device which is similar to budget flagship BLU Bold N1 mobile phone launched by BLU Products recently at just $249.99 {{Amazon Buy Now}} and truly it’s a killer device.

All three new devices in the iPhone 11 series will be available in several buying options through various retailers like Amazon, Walmart, Best Buy, Flipkart, Snapdeal, Lazada. Further several telecom operators like AT&T, T-mobile, Sprint, Verizon Wireless, US Cellular, Metro PCS, Telus, Kudos, Bharti Airtel, Jio, Bell, Rogers Wireless, Telstra, Vodafone, Optus will not only sell but carry the devices on the network. These three models will be also sold in unlocked and SIM-free variant worldwide so that the buyers can choose their own network and use it worldwide. You can also trade-in your old iPhone and get a new one for just $599.