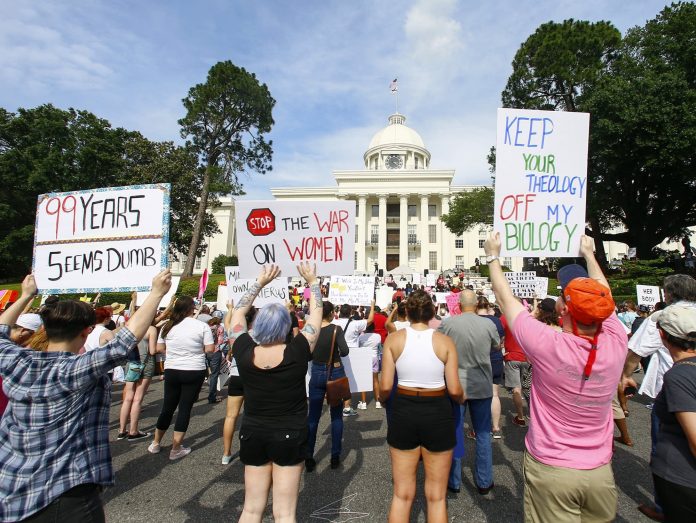 On Sunday, hundreds of people marched to the Alabama capital in order to express their protest against the Alabama Abortion Law chanting sentences like “vote them out!” and “my body, my choice!” 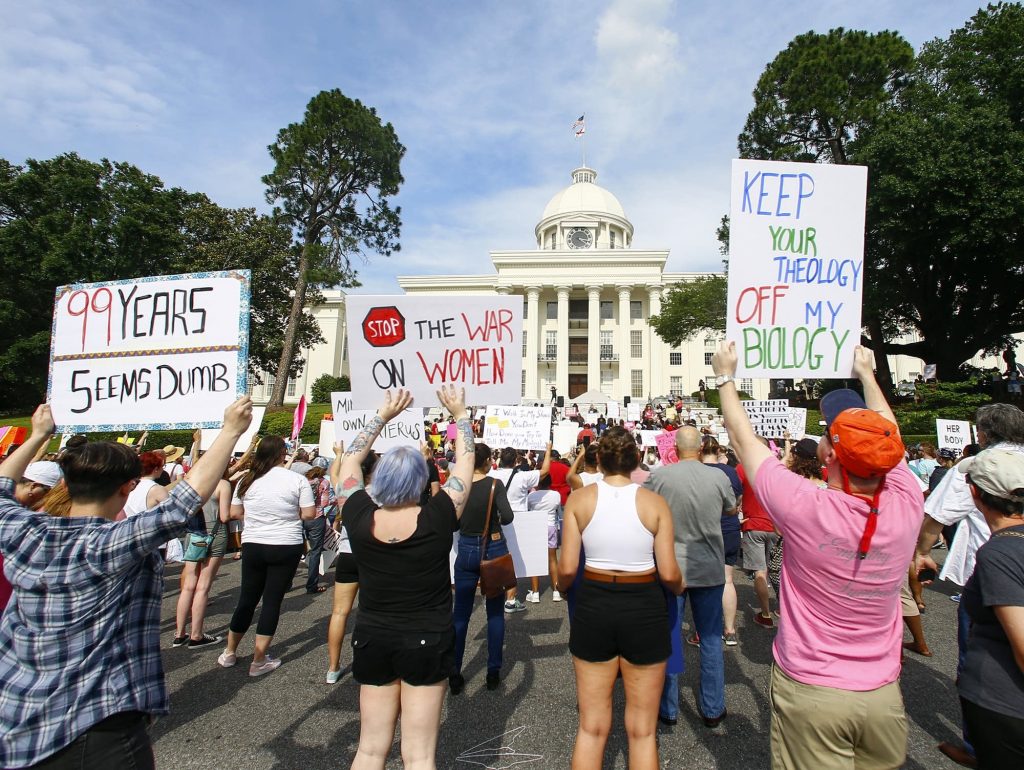 The agitation resulted in a few days after the law was announced about banning Abortion in the state.

The law has been seen to provide no exception other than mother’s life safety – not even rape & incest has been considered as an exception to the law.

As stated by the founder of Planned ParenthoodSoutheast, outlawing abortion does not rest abortion, it just closes the possibility of safe abortion.

Alabama is included in the wave of conservative states that are looking to seek new reforms in the legal challenges faced by the state.

The governors in other states, Ohio, Georgia, and Mississippi, along with Kentucky have approved the law for a ban on abortion after a heartbeat is detected.

There is still a ray of hope that the law will not come into force and the pro-abortion activists are hoping that the apex court of law will scrap it.

The marchers are not demanding the scrapping of anti-abortion law, but also a law for a legalized abortion.

There were activists who shared their horrifying stories of illegal abortion and the suffering they went through.

The protestors mentioned that this is scary and challenging for women in the country. Moreover, the pro-abortion agitation also held at certain other location of the states.

Many non-profit organizations were part of this, one such organization was Yellowhammer fund.

They work for the woman belonging to the low-income sector by helping them with the abortion finances.

Furthermore, the Alabama anti-abortion law supporters are defending the bill by stating that the bill is proof of the state’s belief in religious sentiments that even the life of unborn is precious.