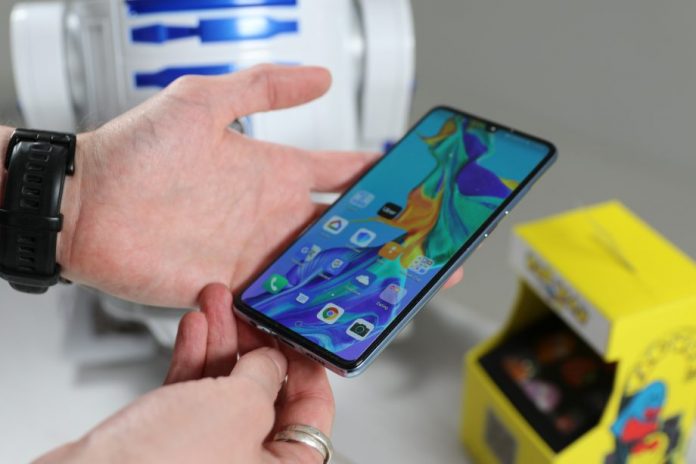 Google will no longer continue with Huawei in the hardware or software dealings. 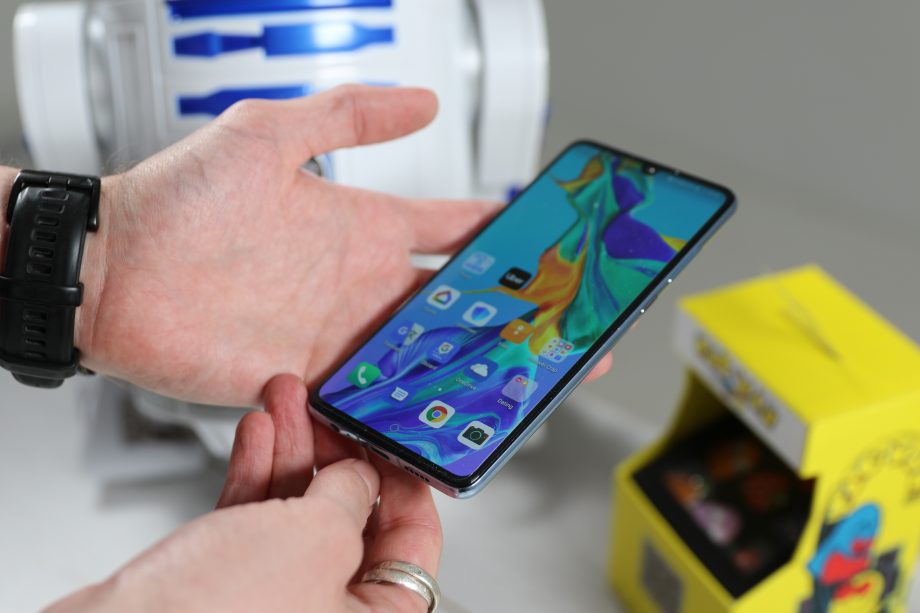 Google declared that it has decided to dismiss all the ties with the Huawei; the decision is clearly influenced by Trump’s presidency decision to impose severe restrictions on the Chinese companies.

The Huawei after the restrictions would become dis-qualified to use the licensed copy of the operating system Android to run their smartphones or any other devices.

Well, Business analysts have predicted that the whole scenario is going to cost Huawei a loss in millions, which will have a lasting effect on the company.

With this, the smartphone wing of the company will face the worst effect.

Furthermore, Trump’s presidency has passed an order stating that American companies need to have a license if they are willing to sell the goods to Chinese companies.

Google’s decision of business restriction is due that particular order, other tech companies such as Intel and QUALCOMM are also considering the restriction.

The Huawei holds a major market share in the field of Android smartphones.

The Huawei has come up with an answer to their customers, giving them the certainty that their existing customers will not be affected due with the recent ban and the rest is taken care of.

Huawei is still hopeful that business constraint will be fixed in the coming days, their executives are in a constant discussion.

Well, as of now, they are also acting on an alternative which they can depend on for.

Huawei has been the second largest manufacturer of smartphones throughout the globe, also has the potential to be the largest by 2020.

However, there could put a damper on their plans after the said decision taken by Google.