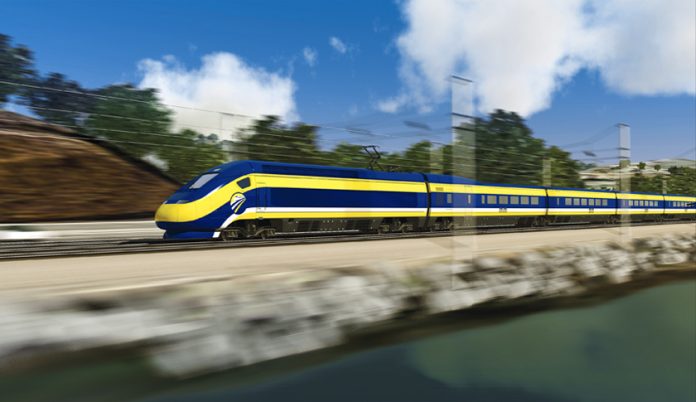 Trump’s presidency chose to drop the $929 million investment for California’s high-speed rail project and got sued in turn for the decision, on Tuesday. 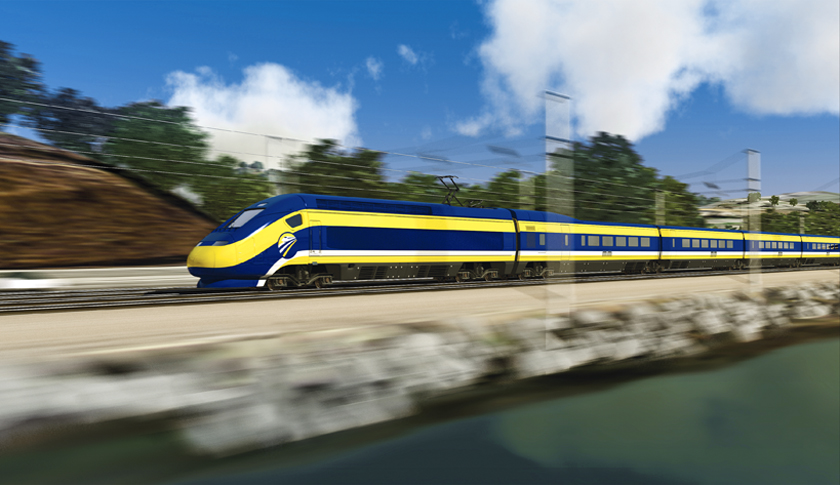 The Californian Government’s official said that they are planning to file an application for momentarily delaying the US government’s decision of funds cancellation, which was granted to them in 2010.

Last week, the FRA (Federal Railroad Administration) declared their decision regarding cancellation of the funds stating-

“The state has constantly failed in complying with the stipulations mentioned in the 2010 agreement and also in addressing the situation that needs their immediate attention”.

The CHRA issued an official statement stating that they did pay attention to every stipulation and addressed all the required issues, however, the FRA went forward & canceled the agreement, anyway.

The organization also stated that the cancellation of funds was retribution against the state for opposing Trump’s Border Wall proposal.

They also stated how important it is to have high-speed rail funds as it caters for a lot of need for people.

The state will oppose & not fall back on its opposition to president Trump’s proposal, as told by one of the ministers.

The cancellation of funds has more of a political agenda than technical in this case.

There have been tweets that the high-speed train project in California is far more important than building a wall, as proposed by Trump & his government.

The administration for the first had taken the cancellation of funds into consideration when Newsom had predicted that the scope in railways is going to see a curtailing between all the cost & management crisis.

A new plan was devised with other specifications, along with the administration, mentioning that they still aim to connect San Francisco to Los Angeles by high-speed rail.