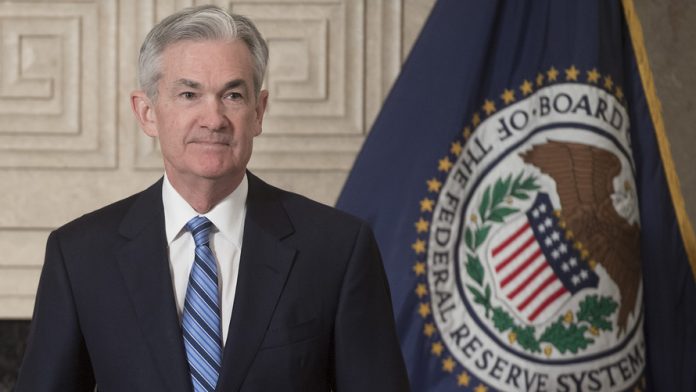 Earlier in this month, the Federal Reserve officers remained firm on their patient policy, in the meeting, claiming that rates are unlikely to change in the near future. 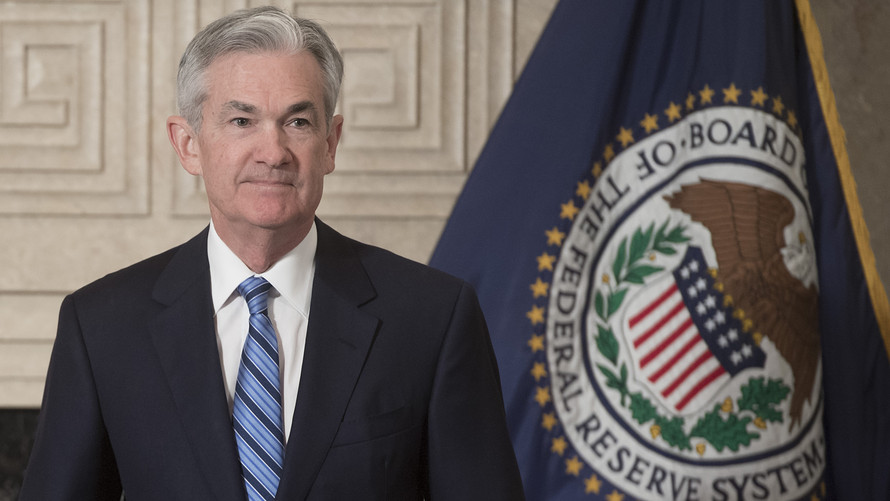 Certain minutes from the Federal meeting also showcased that members have high hopes for a full fledge increase in economy, easing out their concerns regarding a slow down further in the year.

Despite the in general, optimism showcased by all the members in the meeting, they came to the conclusion that it is best to keep patience and take things slowly, monitoring how they work out from here.

The summary of the meeting stated that the Federals have come to the conclusion that it is in everyone’s best interests if the determination of future adjustments regarding the federal reserves.

Specifically when it comes down to moderate growth in the economy and almost none inflation process; even after a constant improvement is seen in the economic & financial conditions.

In the past several meetings, the members were concerned regarding the slowed down growth globally, the US-China trade and the Brexit negotiations which were as messy as they could be.

However, the conclusion of this meeting session of Feds seems to have a more positive outlook than the last few ones.

Although, the members have stated that even though from here, there seems to have a positive and a better outlook for the future, there are certain sources of uncertainty.

With keeping in mind the global economy, and financial development along with the muted inflation pressure, the best route to take is to take everything forward slowly.