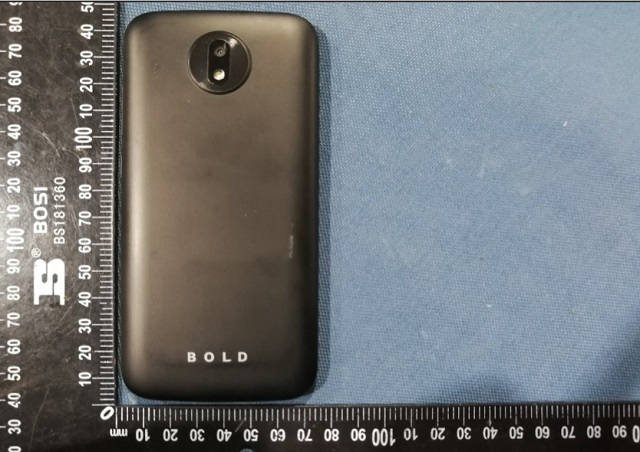 The BOLD N1 is eagerly waiting for its successor, atleast the second mobile phone in the Bold series and we could soon have happy news with Bold T5 and Bold T5 Plus passing through regulatory FCC filing.

Once any device is filed at FCC and gets approved, it’s up to the mobile manufacturer to launch the product or not. For most, it’s get launched unless and until there is a big problem.

As seen in the screenshot, both the device supports B2, B4, B5, B7, B28AB and TDD B38 4G LTE bands which correspond to various telecom operators frequencies in USA.

The Bold T5 Plus gets a 2400 mAh battery while Bold T5 has 2000 mAh Lithium-ion battery capacity.

It certainly looks like the latest Bold mobile phone will be launched in the form of Bold T5 and Bold T5 Plus.