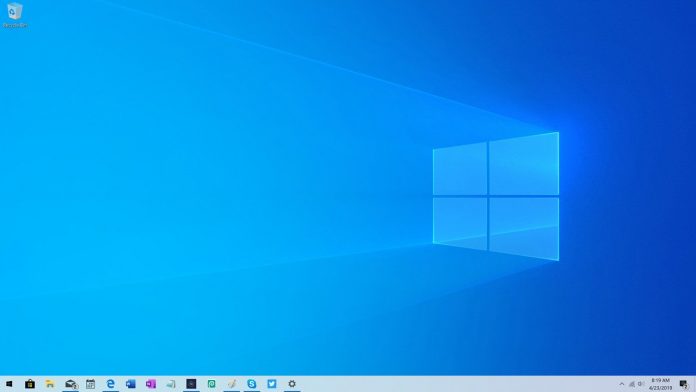 The windows 10 update is nowhere ready to be downloaded. This latest update brings along a sober light theme for the users. 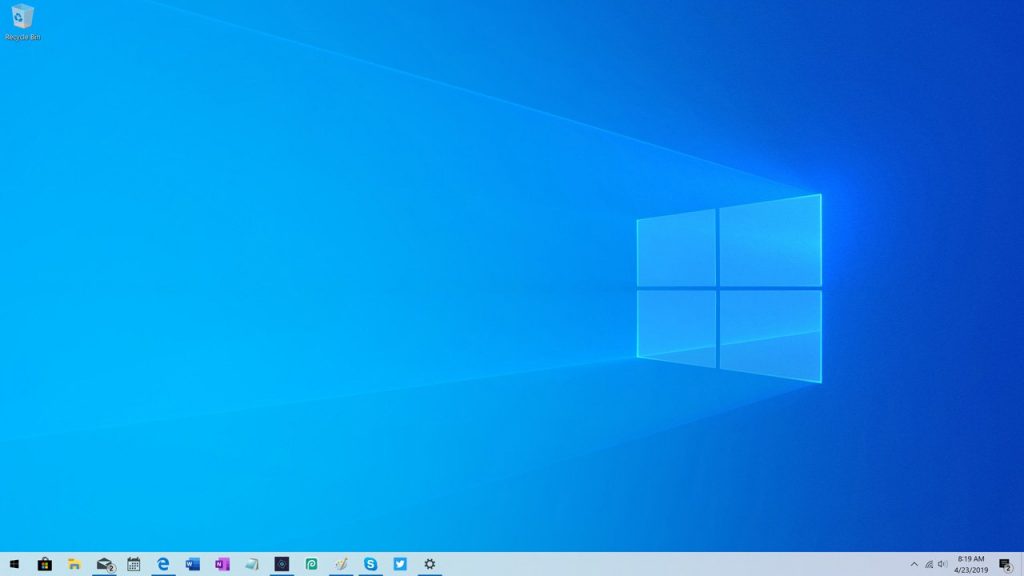 Other amazing features are packed with this update of Microsoft Windows 10. A windows sandbox feature is an addition to this update.

It indeed is an exciting feature which is a Windows operating system for testing applications. Users will have the benefit of quick access by clicking on the symbols.

The company has launched this update after much calculation and analysis as the previous updates had recurring issues.

Microsoft tested the update for a month before bringing it in the market. Microsoft is rolling the latest update slowly, i.e. one might not find it instantly on one’s device.

Checking settings of the device will show up the available latest update.

With the May 2019 update of Windows 10, users will enjoy the ease and quickness while installing it. This rollout has a couple of new features too, which will be loved by the users.

Microsoft has again named this update as of May 2019 update akin to the way it named earlier updates. The fancy name has been intelligently given!

In this update, bugs have been fixed. The minor idea of giving the May 2019 update a fresh and new look will be surely appreciated by users as it is a replacement of the older dark colored themes.