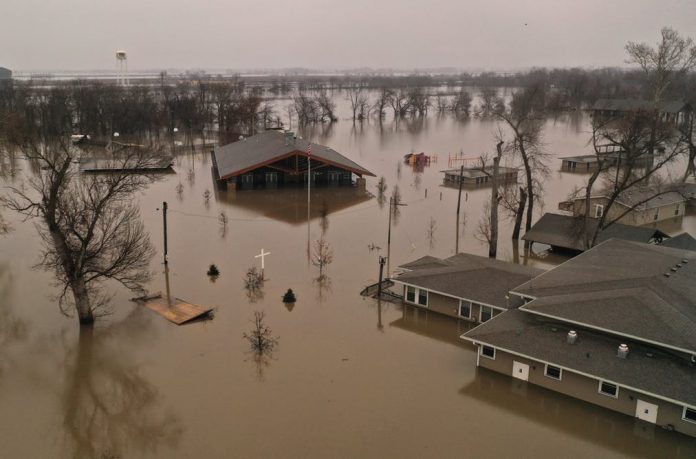 After a yearlong trade war between the Chinese and the Americans further seeing the depletion in the economy of the poor farmers, Trump’s presidency has decided to announce $16 Billion in aid to farmers who are hurt by these colonial riots and have suffered immensely. 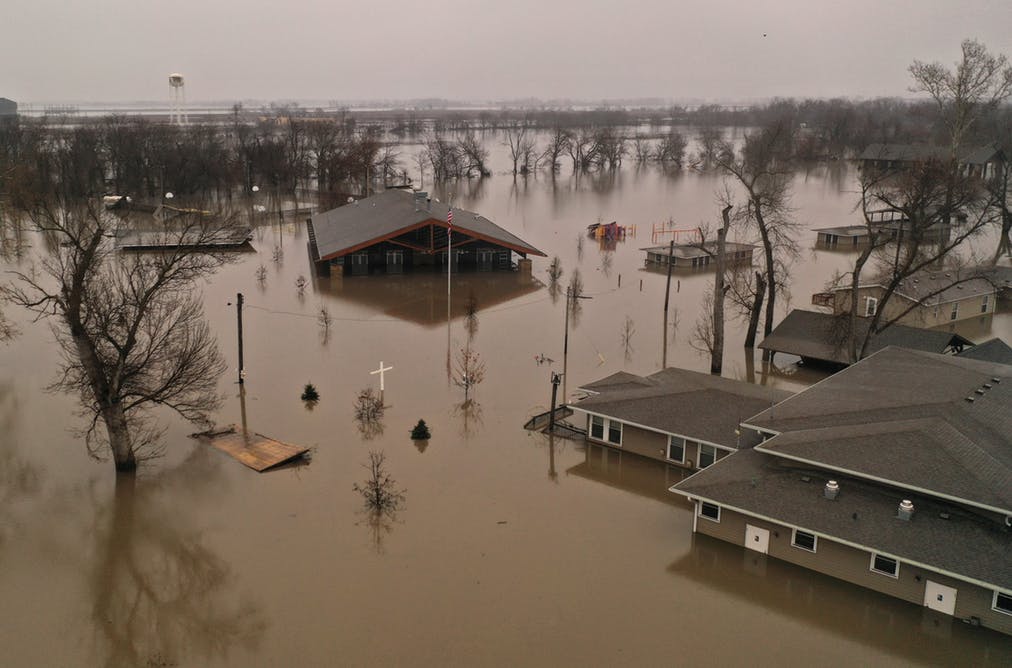 Agriculture Secretary Sonny Perdue has clearly mentioned in his statement that the economic loss suffered by these farmers are all to be blamed on China rather than Trump’s method of his own agricultural tactics.

He said that about $14.5 billion will be directly provided to the aid of the farmers and the farmers would receive it somewhere near around this summer only.

Since the aid comes from a fund named Commodity Credit Corporation (CCC) which looks out for agricultural activities and prices and moreover Perdue, as well as Trump’s administration, have claimed that China will also be paying for the aid of farmers.

When asked Perdue explained by saying
“ Legitimately you can’t lead tariff payments into agriculture, as the president assumes China has been paying for it”.

Trump’s operation on agriculture and trade have been very loud with China. Further has reduced the U.S income at a rate of approximately $1.4 billion a month only.

The very last year Trump’s presidency released $12 billion for the aid of farmers for the losses they suffered from the trade war with China.

Also, this year it has just become worse with floods prevailing in the country and farmers appealing bankruptcy have caused a great distraught to the whole nation.