With the release of Tesla’s Model 3 sedan which is the first car created with the target market being maximum, the demand seems to be rising as well. 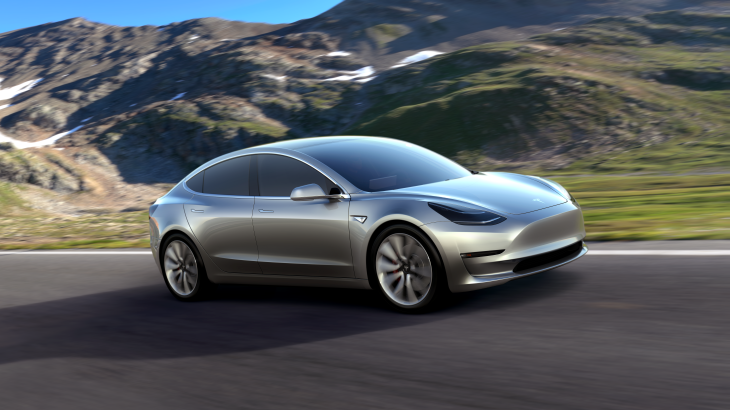 The Model 3 sedan long with other Tesla cars as well have been getting a pretty good response which has made it to the highest concern of investors especially after the low demand in the first quarter.

Tesla is all set to set unmatchable hit delivery in its second quarter which will be banging the previous which was a number around ninety thousand and done in its final quarter of last year.

In an internal email which was found to be circulating around social media shows the CEO, Elon Musk talk about their huge success to the staff.

It had made clear the huge amount produced which is somewhere near to 900 models of the Model 3 that were produced per day in that corresponding week.

Even after the low demand due to the trade tensions going on between U.S.A. and China, Tesla seems to be on its way to recovering the loss and getting back on track.

While this plus point is possibly going to save Tesla, Elon Musk is still trying to convince the investors about the success new Model 3 and its high demands which will fetch them the profits they need to go ahead.

The Model 3 is surely going to set high standards as it is showing promising demands and most probably will be able to bring back Tesla in the top.