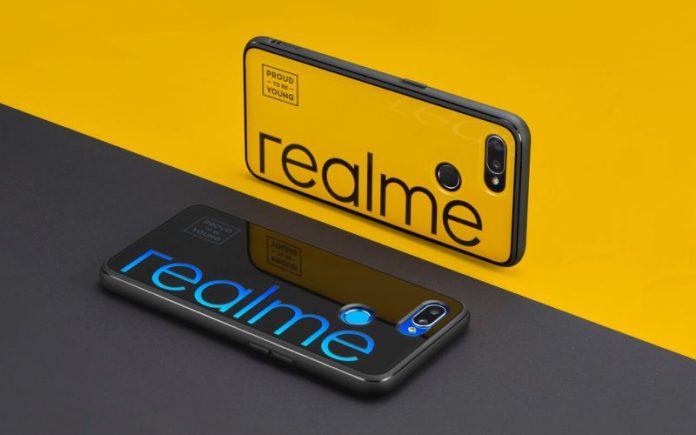 Samsung, LG, Oppo, Vivo have introduced their 5G smartphone of their flagship models earlier this year and now Realme has confirmed that they will launch 5G smartphone early next year may be at Mobile World Congress (MWC 2020).

Sky Li, the Realme founder confirmed the news of Realme 5G smartphone launch by Q4 2019 as he was talking to Madhav Sheth, the Realme India CEO. Mr. Madhav also posted the a photo of him holding the device enclosed in a case.

#5GisReal …. Straight out of meeting room with Mr. Sky Li. Glad to share you our latest R&D updates: #realme will be among the first brands to bring 5G products globally this year. And we are determined to bring the best of technology to India as early as possible. pic.twitter.com/cVNOA6f9Iw

The Realme R&D team has started testing the 5G phone in their lab and this could be the flagship phone that we were waiting for.

Realme hasn’t launched any flagship smartphone ever since their debut in 2017. So it could be sporting the Qualcomm Snapdragon 855 Mobile platform along with Snapdragon X50 5G modem. If rumors are to be true, then this device could be called as the Realme X Pro with pop-up camera.

Before the launch, Realme should be definitely teasing this smartphone and further it will be passing through several smartphone certifications like Wi-Fi Certification, Bluetooth certification, local country telecom approval like FCC in USA and TENAA in China and others.

We should be hearing more about Realme 5g phone in coming weeks. Stay tuned for further updates on our blog.