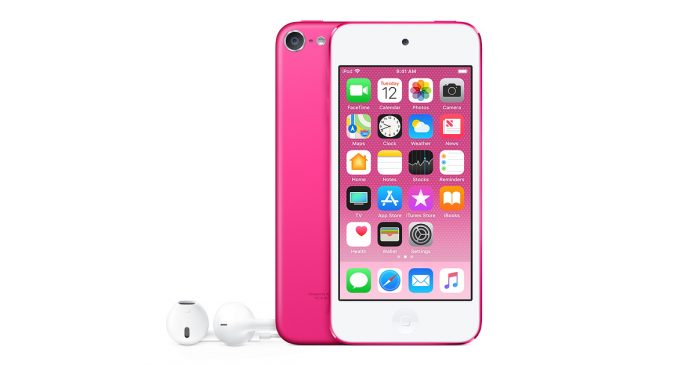 iPod Hits The Markets For The First Time In 4 Years With Some Promising New Features!

Since the iPod 6th generation that introduced colors and used the A8 chip released in 2015, there had been no new iPod’s and it made one wonder if it had been long forgotten.

This is the same A10 Fusion Chip that was used in the iPhone 7 and iPhone 7 Plus. 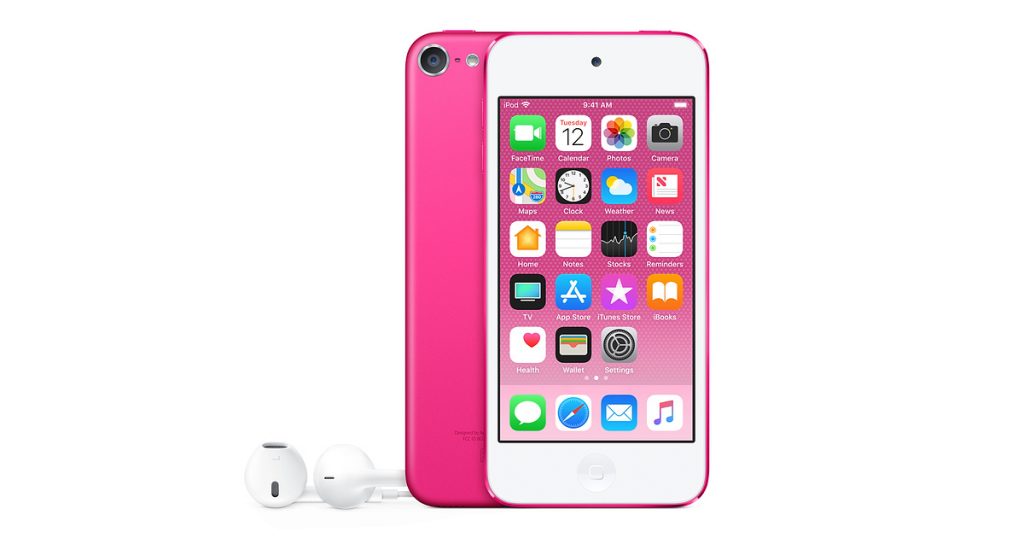 One can pick up their new iPod Touch in one of the following colors: Space Grey, Gold, Blue, Red, Silver or pink.

Not just this, it has been upgraded to the A10 Fusion Chip. This will allow the users to Group FaceTime their friends!

The display, however, remains of the same size i.e. 4-inch and consists the classic Home Button without Touch ID.

The only major difference that one can notice when compared to the previous model is the processor and the price.

“The ultra-thin and light-weight design of iPod Touch has unendingly made it perfect to experience games, music and enormously much more anywhere you go”.

The 2019 iPod Touch model is ready to be bought off the official Apple website right this instant!