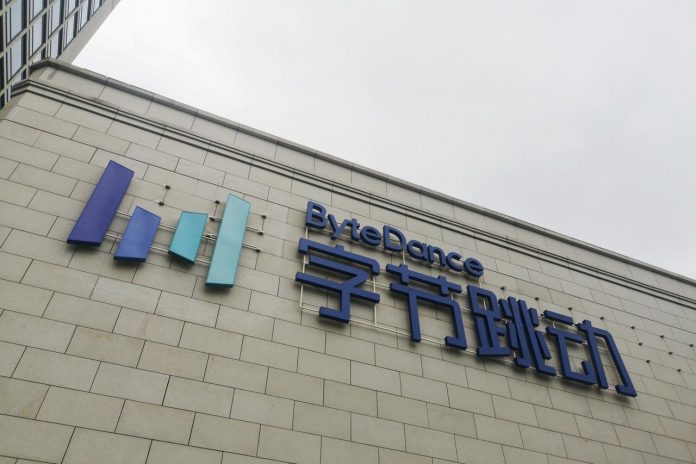 ByteDance is renowned for its TikTok app, its short video streaming and sharing app.

However, the company seems to have a lofty dream of creating its own Smartphone, as per the report.

The Smartphone is expected to have the popular TikTok app and other apps from ByteDance to make it easier for lovers of these apps to have unlimited access to them. 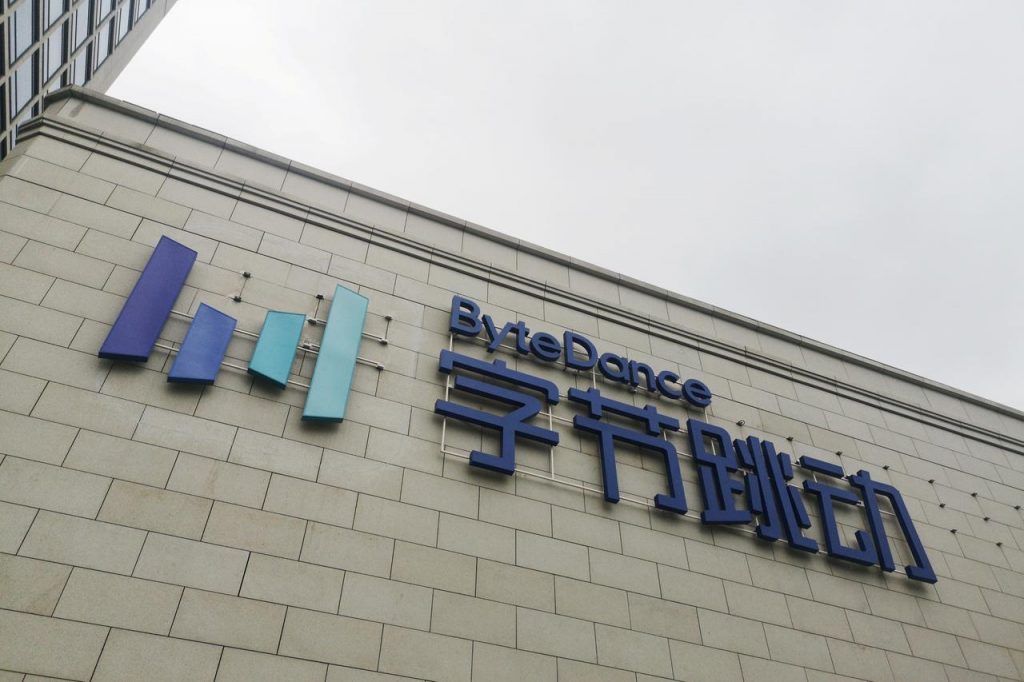 ByteDance will work in alliance with Smartisan, a Chinese phone maker, to make this dream come true. However, nothing much has been heard about when the Smartphone will hit the market or its other specifications.

This is supposed to be one such smart transit, the company has developed in recent years, to beat its rival, in its attempt to take over Tencent, the Chinese section of the social media world.

In 2017, the company acquired Musical.ly, a US-based lip-sync app. It was an attempt to give the company a global presence and recognition.

The move has had a huge positive impact on the company. Earlier this month, ByteDance hit the one billion downloads of its apps. It has since surpassed that figure.

There is a concern about this company’s venture into the phone industry. The past experiences of Facebook and Amazon give observers the impression that ByteDance may be heading for disaster too.

More so, seasoned phone manufacturers such as Oppo, Vivo, and Xiaomi are also on the ground to give the company a run for its money.

Nevertheless, ByteDance may have perfected a plan to overcome the challenges.