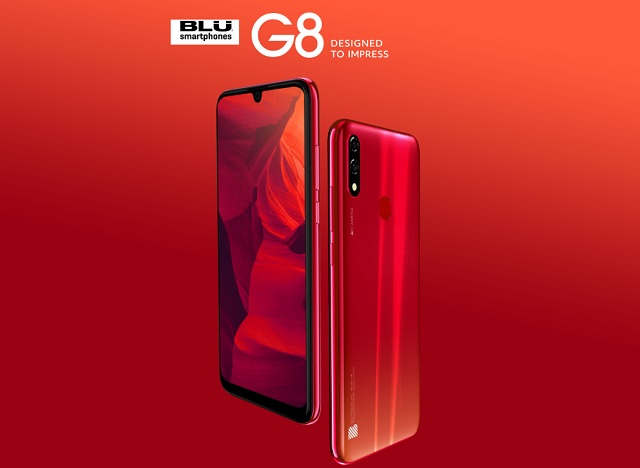 BLU Products, leading unlocked smartphone seller in the United States has unveiled four new smartphones. Named as BLU G5, G5 Plus, G6, and G8, they are the latest smartphone in the G series by the company. 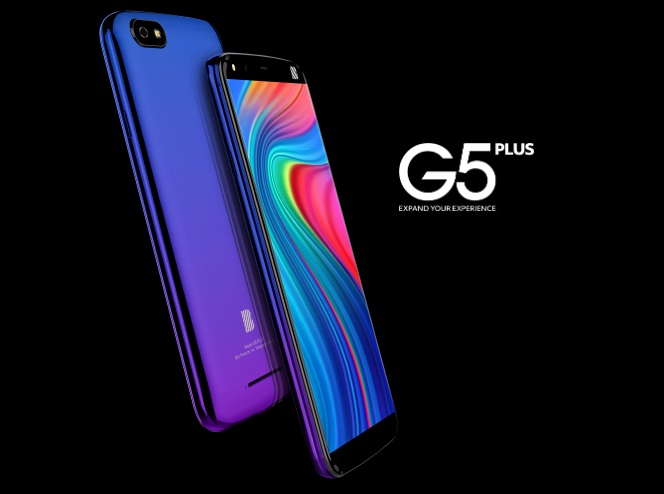 Going through the specifications, these are the budget level Android devices running on the latest Android 9.0 Pie version out of the box. Going through the BLU G5 specifications, it comes with 5.5-inch HD+ display and if you want a bigger display with similar specs then choose BLU G5 Plus which has 6-inch 1440 x 720 pixels display. Both the devices are powered with Octa-core Cortex A55 processor coupled with 2 GB of RAM and 32 GB inbuilt storage.

The BLU G8 comes with a dual rear camera (13 MP + 2 MP) & 13 MP front facing camera while the BLU G6 has 13 mega pixel rear snapper with 8 mega pixel front facing camera. In terms of battery, the G8 comes with a larger 4000 mAh battery while the G6 has 2800 mAh Li-Polymer battery capacity while BLU G5 & G5 Plus has 3000 mAh Lithium Polymer battery. 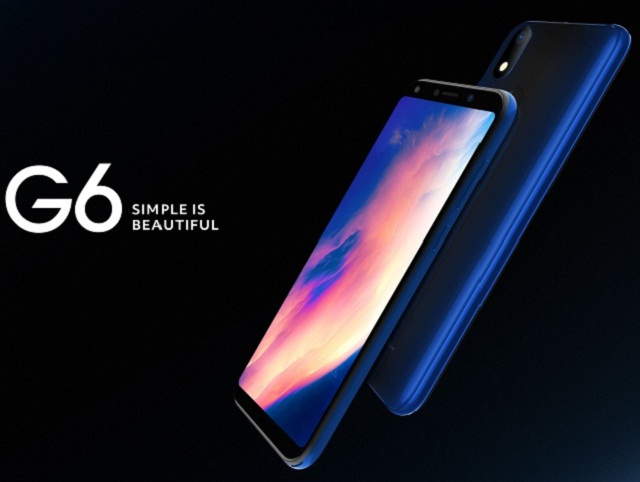