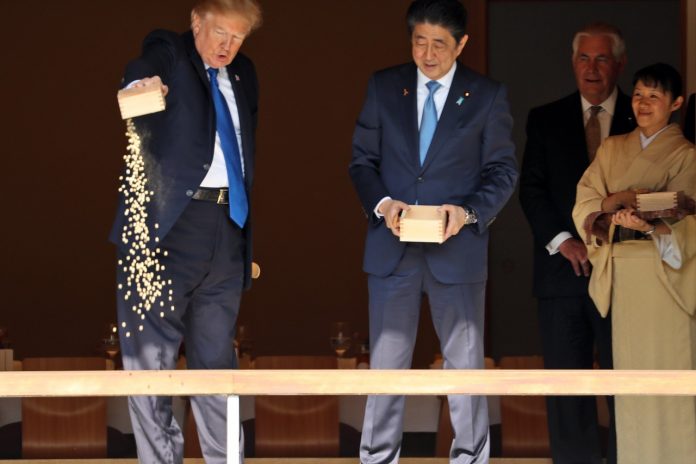 The president landed in Japan on Friday where he expressed his desire to establish a trade deal between Japan and the US within the coming months.

He was of the opinion that his visit will address the trade gap between the US and the Asian country. 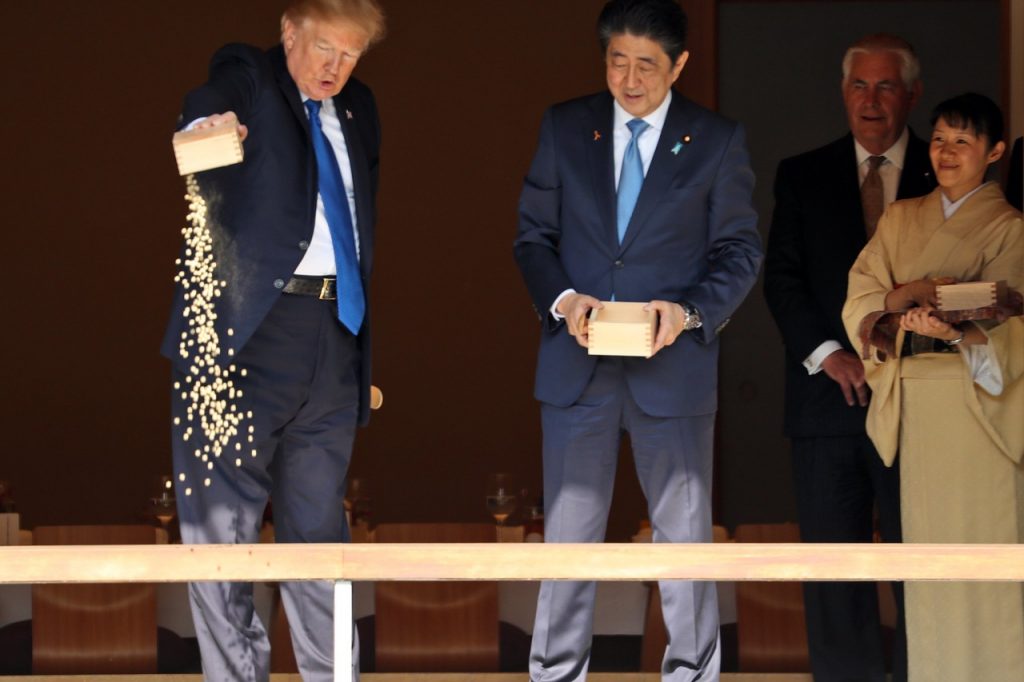 However, the country’s economic minister doesn’t share President Trump’s enthusiasm about a trade deal between the countries.

He attempted to downplay any expectations the US president may have of striking a swift deal with Japan.

While fielding questions from reporters during a cabinet meeting, the minister said:

“When you look at the exact wording of his comments, you can see that the president was voicing his hopes of swift progress in talks toward something that is mutually beneficial.”

President Trump is also currently looking for a reduction in the $67.6 billion the United States owes Japan in 2018. This has generated tons of discussions between Tokyo and Washington as each country tries to justify her actions.

Prime Minister Shinzo Abe is also concerned over taxes the country experiences on agricultural commodities and automobiles for the past few months.

As the dispute continues, it is questionable if the two nations would relinquish a trade agreement in August as suggested by President Trump.

The legislative processes in both countries are very complicated. Without resolving this issue amicably and urgently too, it may not be easy for both countries to reach any feasible trade agreement.