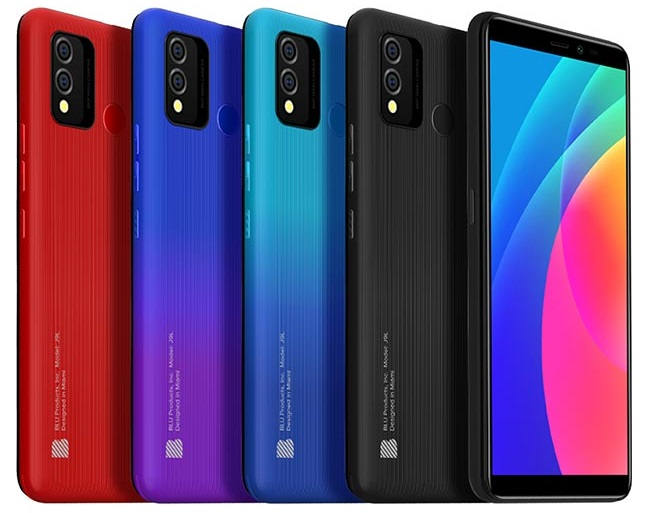 BLU Products, a leading unlocked smartphone seller in the United States has come up with yet another Android Go phone. This time it’s the BLU J9L J0090WW with Android 11 Go Edition OS that gets launched silently.

Although the price of the BLU J9L has not been revealed, this is an entry-level phone running on the latest Android Go edition OS. The Android Go is a highly optimized Android version that is meant for the smartphone with low-end infrastructures like low RAM and dual-core processors.

Going through the specifications of BLU J9L which might not interest you, the device comes up with a 6.0″ qHD display with 179 PPI pixel density. Under the hood, it’s powered by a 1.6 GHz Cortex A55 processor coupled with 1 GB of RAM. Internally there is 32 GB of storage available which is quite good considering the phone’s price.

From the camera front, we have the dual rear camera setup with 8 mega pixel and 0.3 mega pixel sensors. On the front for video calling, we have an 8 mega pixel camera. The main thing about the phone is the long-lasting 3000 mAh battery which provides up to 2 days of battery life on normal usage. It has a dimension of 161.6 x 76.9 x 9.7 mm and weighs 191 grams.