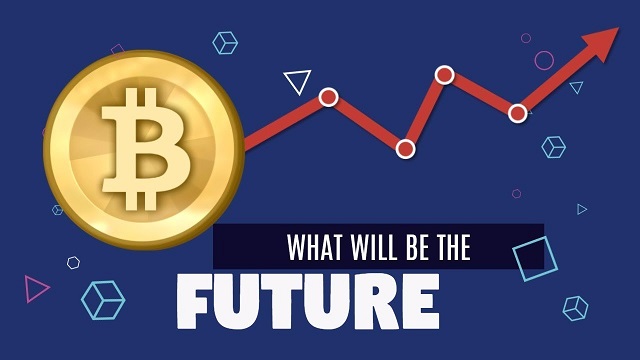 Despite the falling prices of Bitcoin and several fluctuations, Bitcoin price continues to fall. After touching it’s peak price of $19,650 in December 2017, the BTC price continuous to show a downward trend. It has never touched 12,000 USD since the peak price in Dec 2017 and particularly in March 2020.

It’s amusing to see people trying to buy #bitcoin at a lower price.

That maybe hard to achieve within two years because BTC has never touched 11,000 USD in the last 365 days.

Earlier several reports claimed that 2020 is believed to be the year of bitcoin and this only it’s time for bitcoin halving.

It’s only small percentage of people and mostly tech people and small percentage of traders know about bitcoin. Most people don’t know how to invest in Bitcoins, what is bitcoin and how to buy Bitcoin. Most of them keep asking questions like – should I invest in bitcoin? Is the cryptocurrency Bitcoin a good idea? What is Bitcoin (cryptocurrency)? What is blockchain technology? What is Bitcoin mining?

There is a question mark overall on crypto-currencies because several countries have banned trading on such digital currencies. India, the world’s second most  country with highest population has already banned Bitcoin and other digital currencies in April 2018.

On the other side, Andrew Bailey, new Governor of Bank of England, in a tweet warned bitcoin investors to be prepared to lose all of your money.

BREAKING: The Bank of England governor-designate, Andrew Bailey, says those holding bitcoin should “be prepared to lose all of your money” and “bitcoin has not caught on much”

On a happy note, as reported by Les Echos, the French authorities has now qualified BTC as legal form of money.

Surely the dark clouds looms over bitcoin future or atleast you can say that there are a lot of uncertainties. But at the same time we can’t deny the fact that digital currency is the future, after all it brings “one world one currency“.