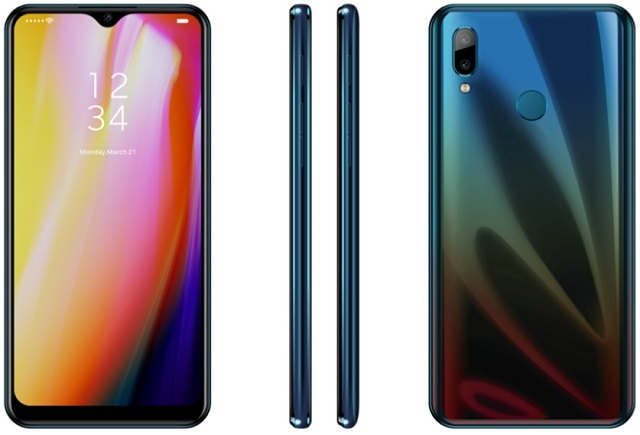 HTC Mobiles has a rough past few years, infact ever since the debut of Android, the Taiwanese smartphone manufacturer is going through bad times. HTC is now planning to go old-school (retro) as they have planned to unveil four new smartphones in the WildFire series.

Going through HTC WildFire specifications it will have 6.27 inch LCD display with a waterdrop notch with 1520 x 720 pixels HD+ resolution. Under the hood it will be powered by Mediatek Helio P23 Octa core processor clocked at 2.3 GHz coupled with 3 GB of RAM and 32 GB inbuilt storage. In terms of camera, there is a dual rear camera with 16 MP + 5 MP camera and 5 mega pixel front facing camera. The handset is backed by a 3500 mAh battery. 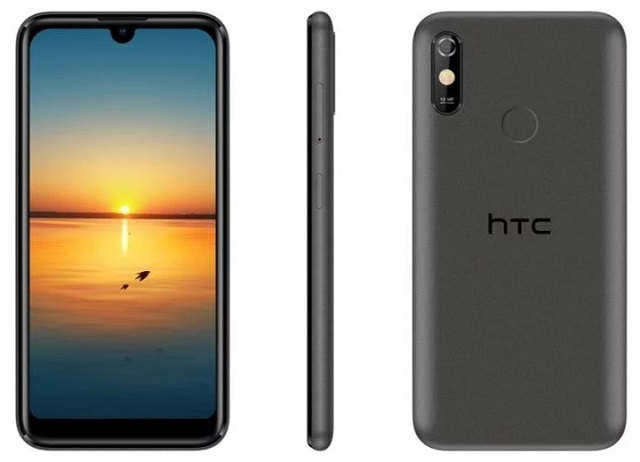 The HTC WildFire E1 will be an entry to mid-range phone with a 6.08 inch display with round corners and 1560 x 720 pixels. Under the hood it’s powered by Mediatek Helio A22 processor with 3 GB RAM and 32 GB inbuilt storage. According to leaks there will be 16 MP rear camera and 8 MP front facing camera and 3000 mAh battery. The Android version on these devices hasn’t been known.